This short amateur film by Father Delany shows powerful waves crashing over the harbour walls on a stormy evening in Dun Laoghaire. A small group of people gather dangerously close to the edge as the boats and buoys rock erratically in the distance. One gentleman can be seen making a dash to avoid a nasty soaking. 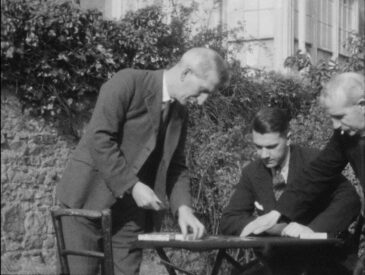 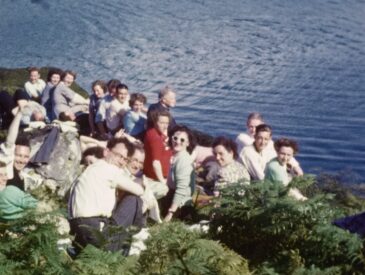 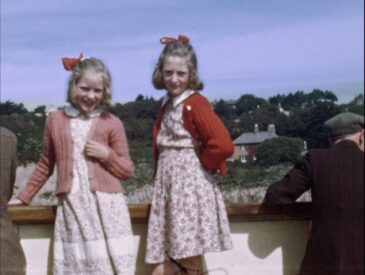