In the 1930s Fr Delany was assigned to the north inner city parish which included Gloucester Street (now Seán MacDermott Street), Rutland Street and Gardiner Street. It was an impoverished neighbourhood of densely populated tenements. Father Delany grew up in a middle-class family and had great admiration for residents of the inner-city, particularly admiring their sense of community and resilience in the face of hardship. His parishioners are the subject of many of his films and his films of tenement life provide us with a fascinating glimpse of life in 1930s inner city Dublin. These scenes include children playing in rubble, stall holders, clothes drying on the balconies of flats and residents of the Sisters of Our Lady of Charity Convent (which housed a Magdalene Laundry). 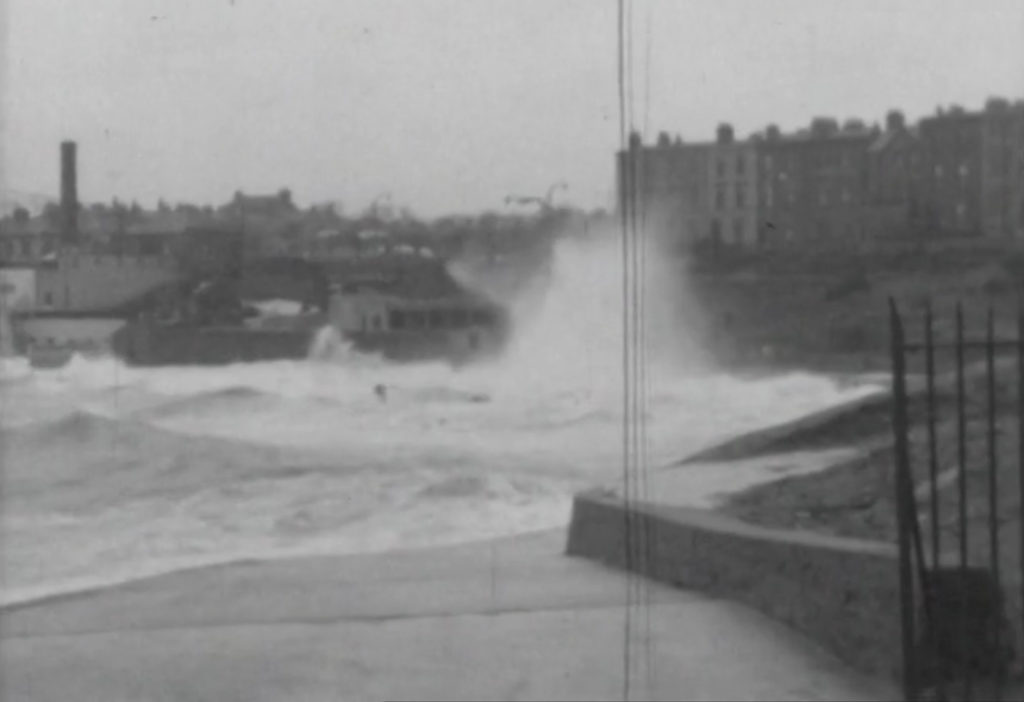 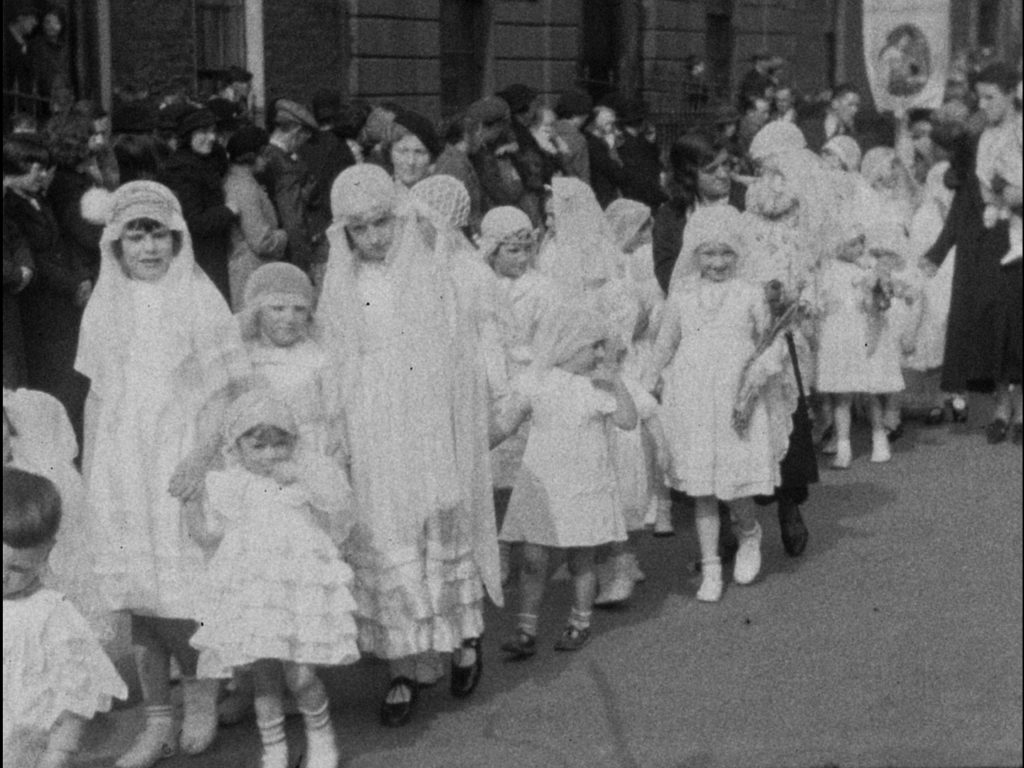 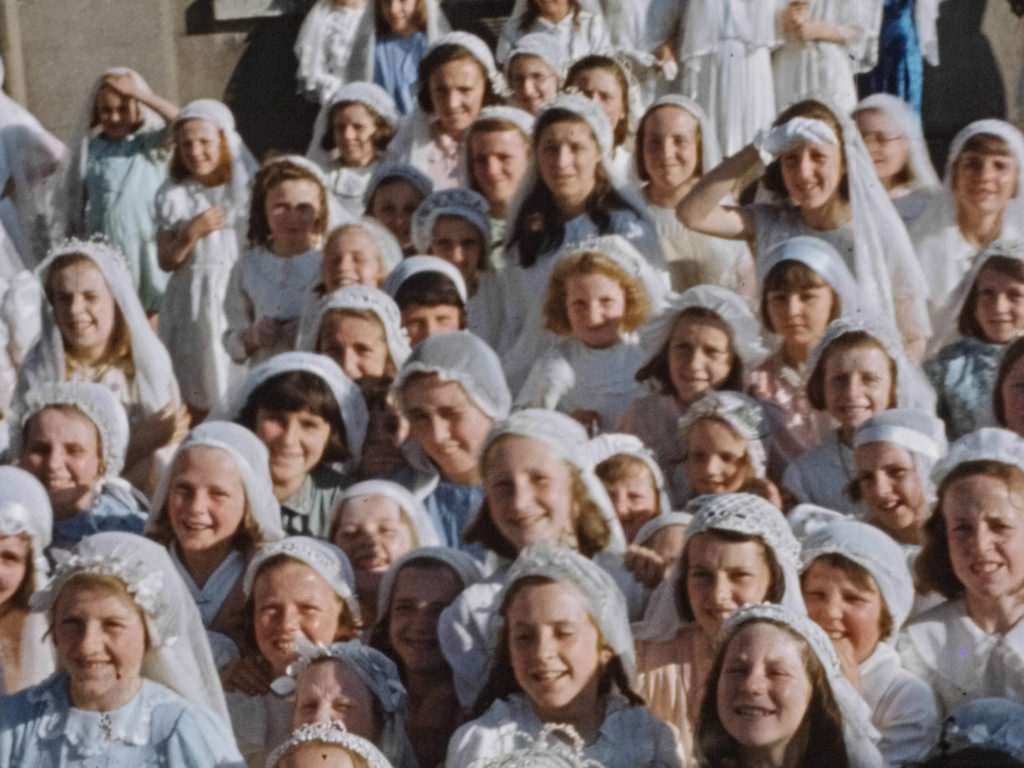 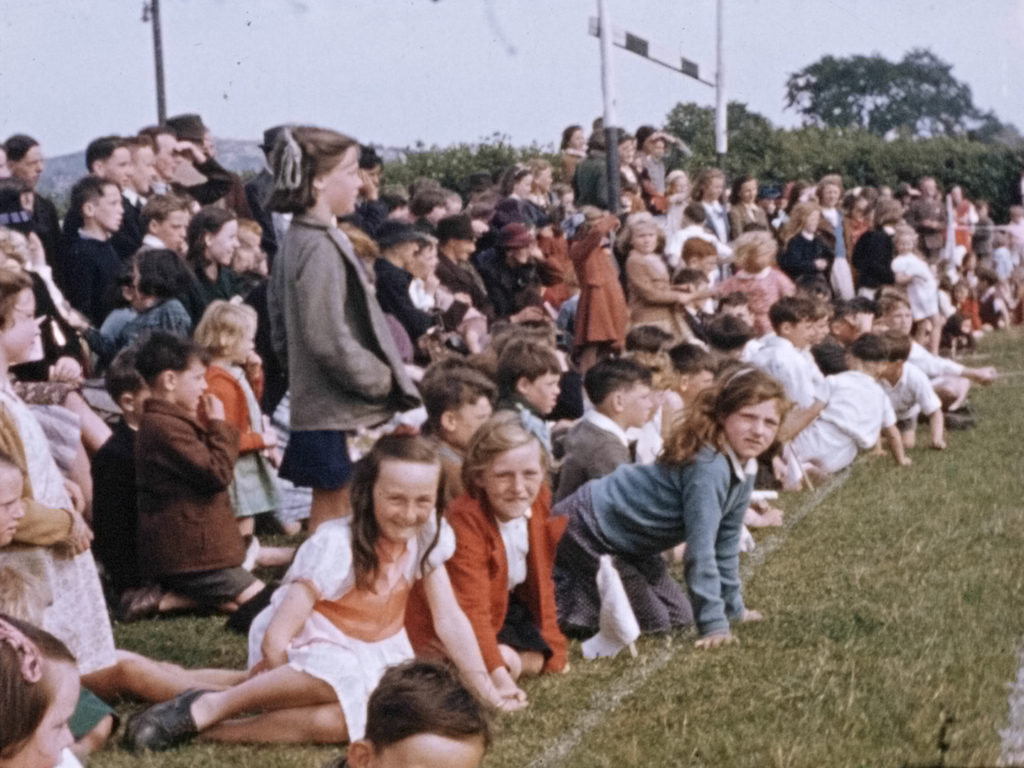 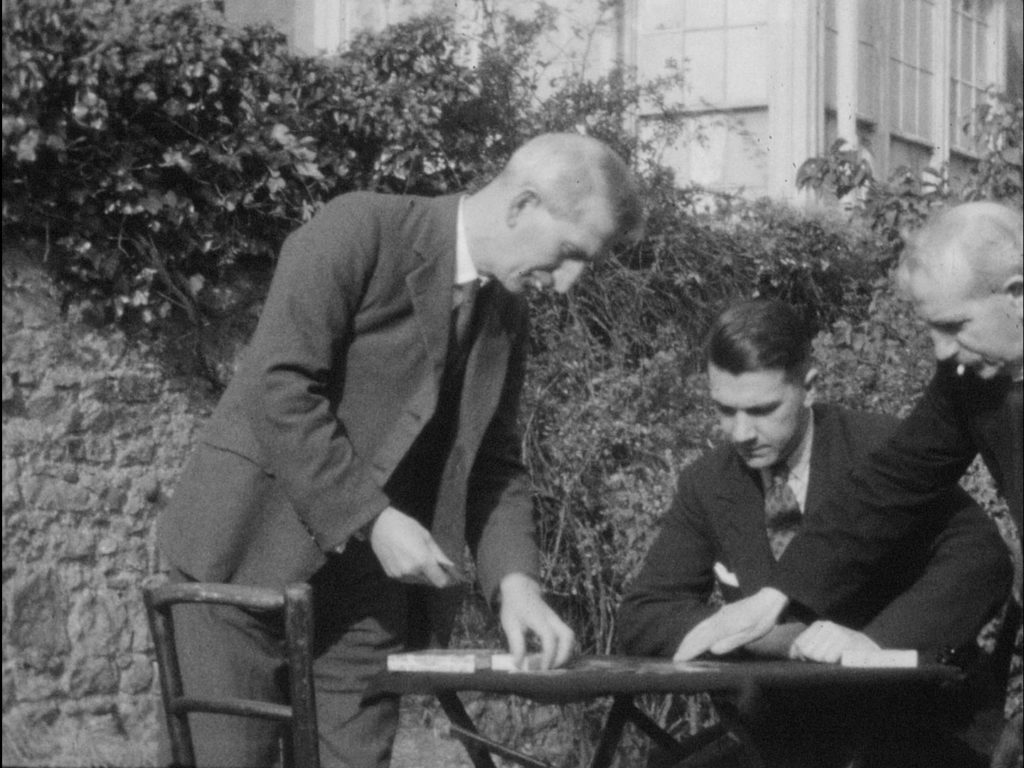 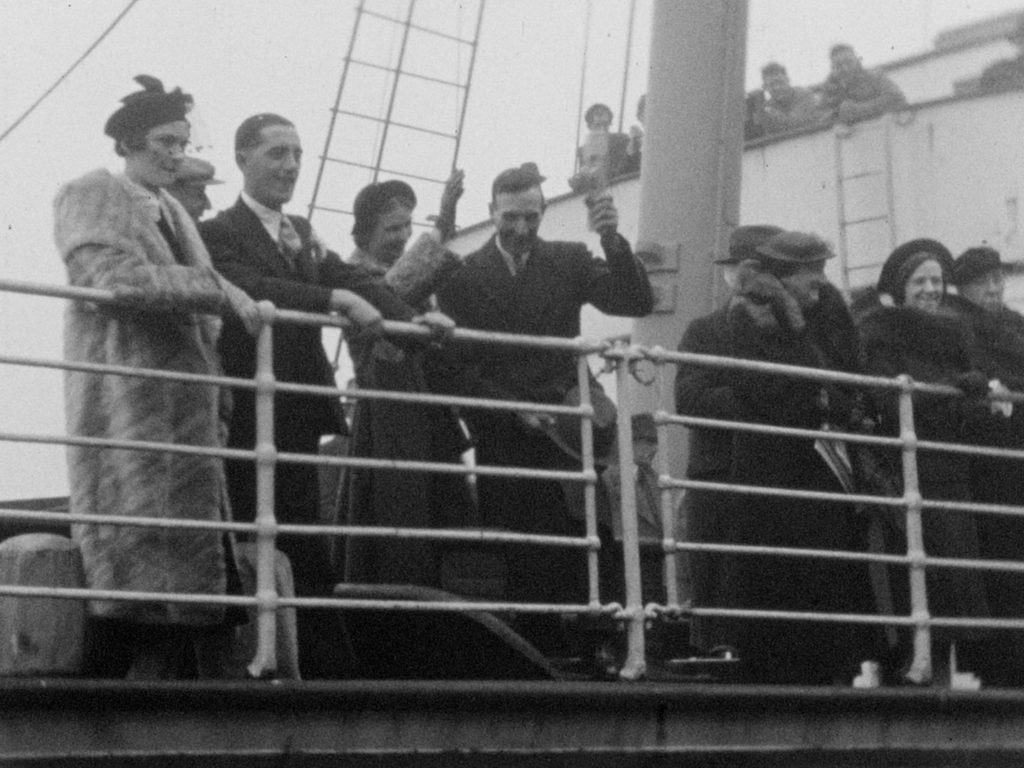 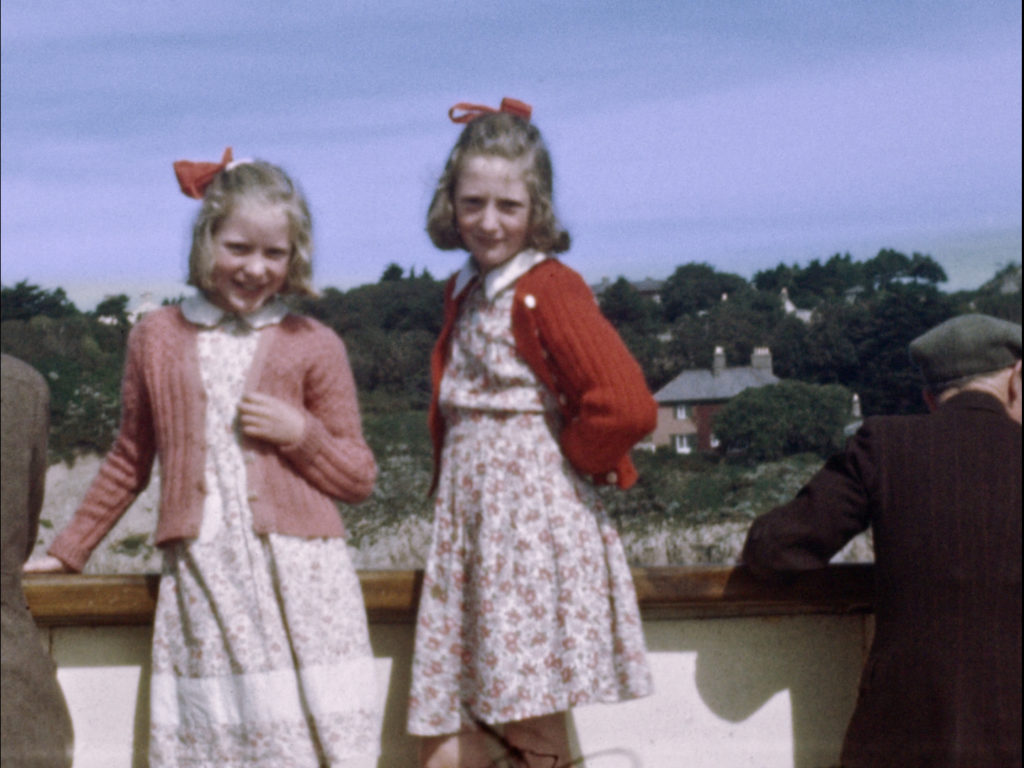 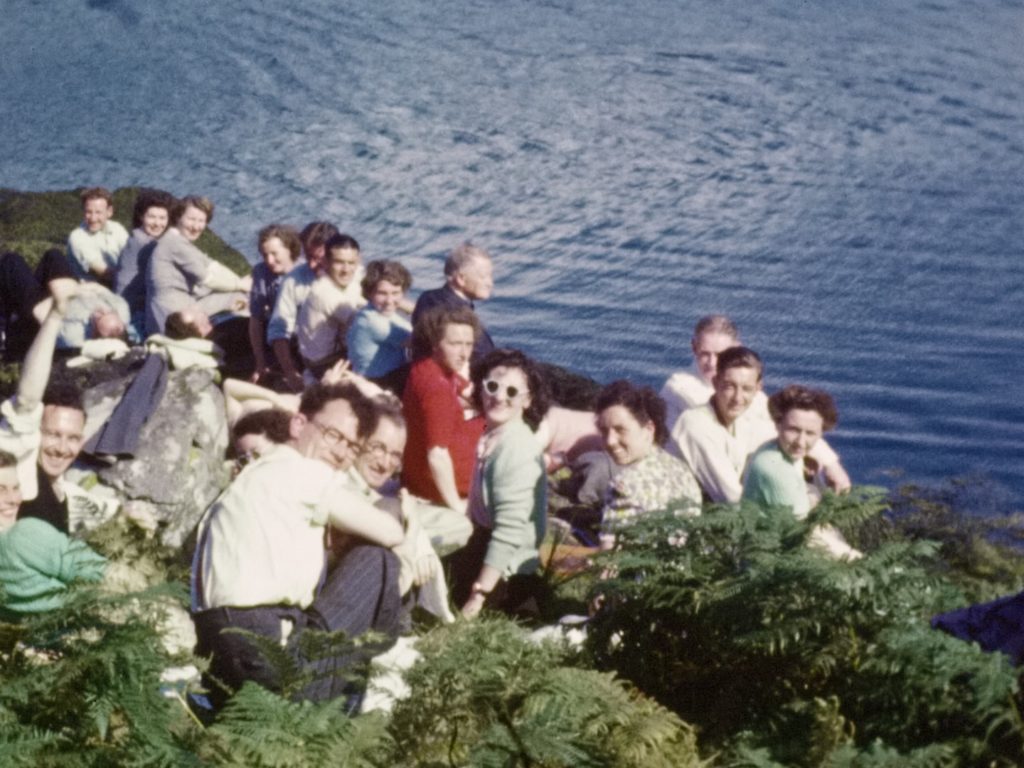 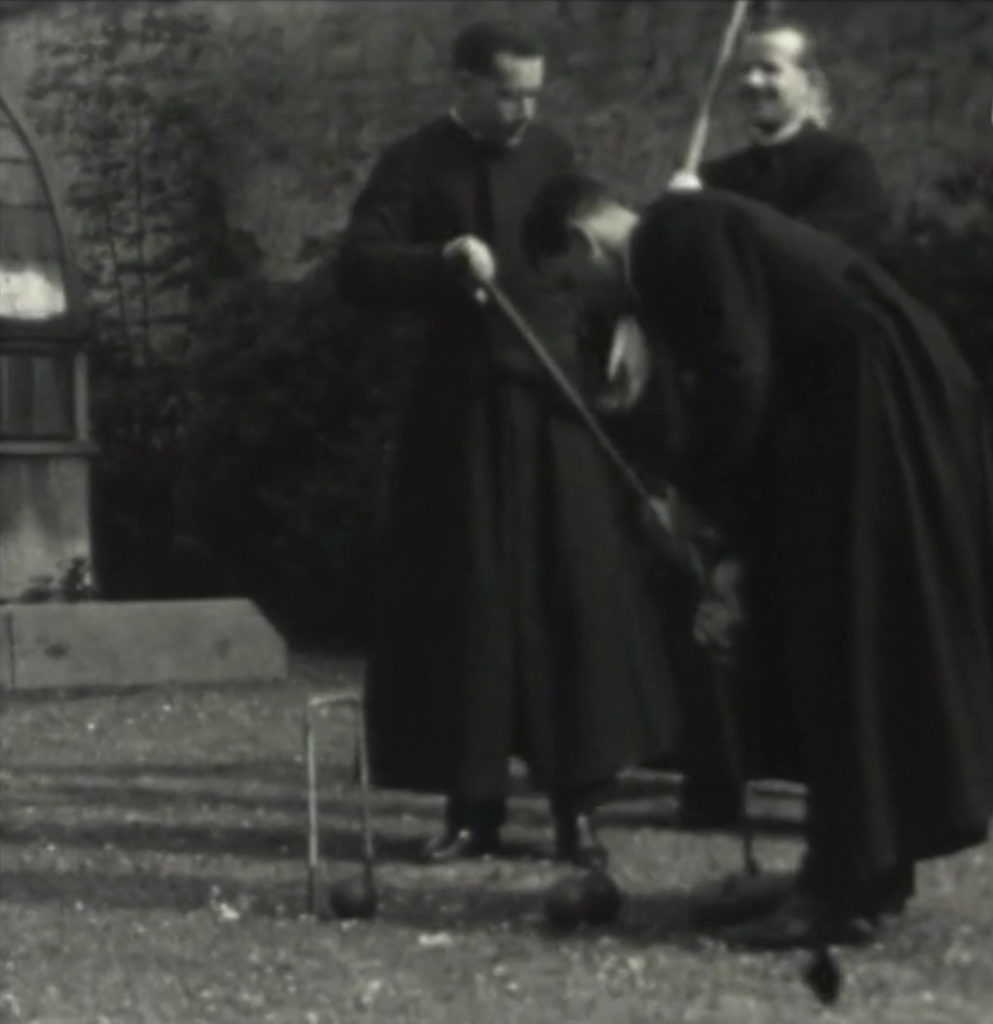 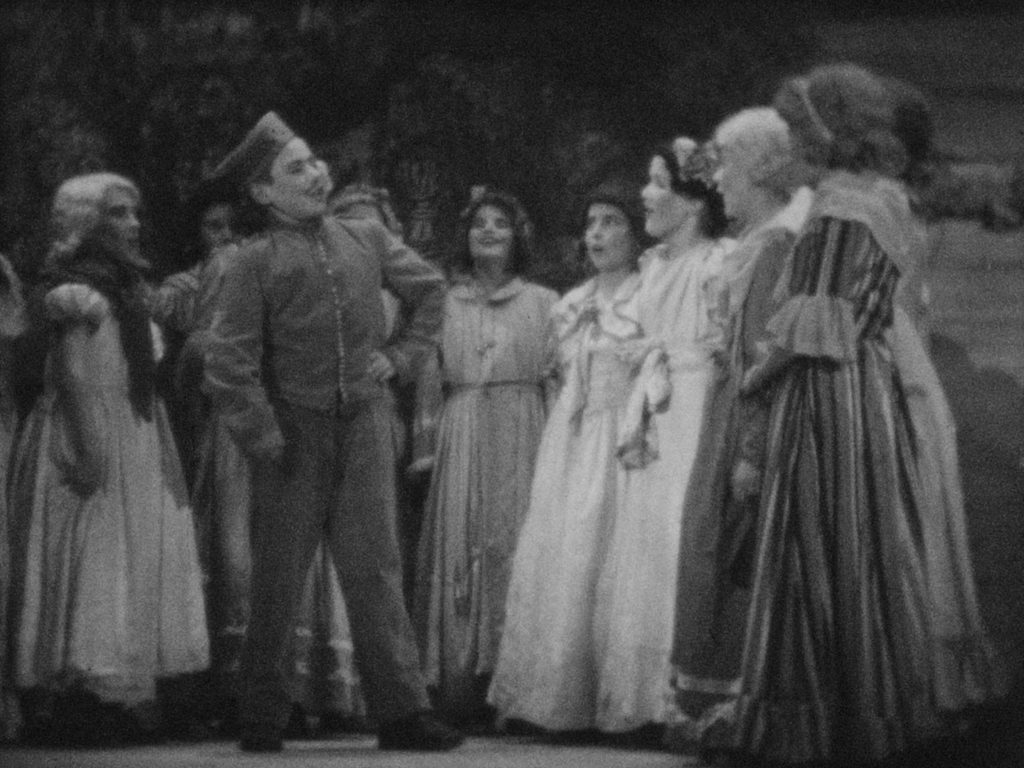 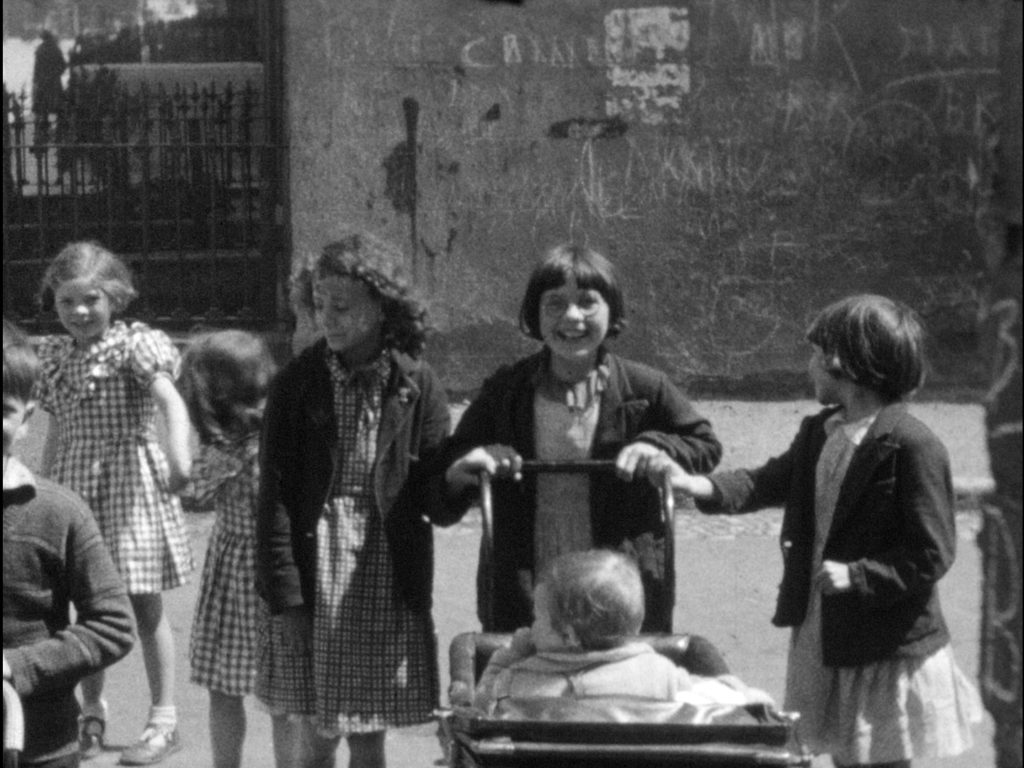 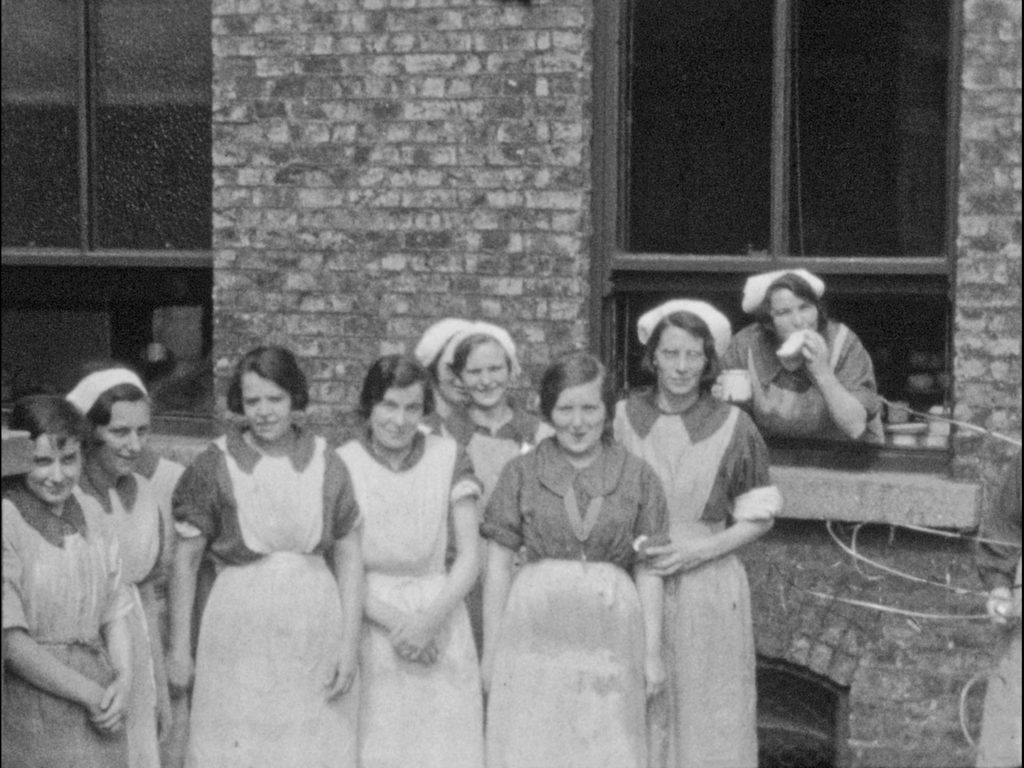 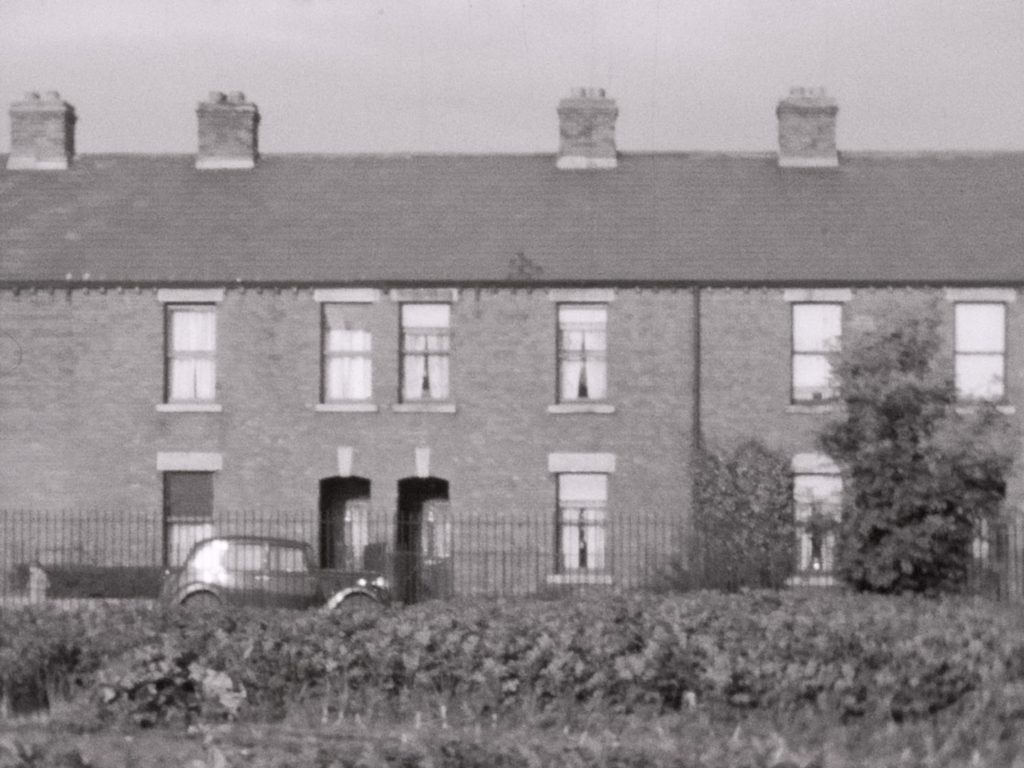 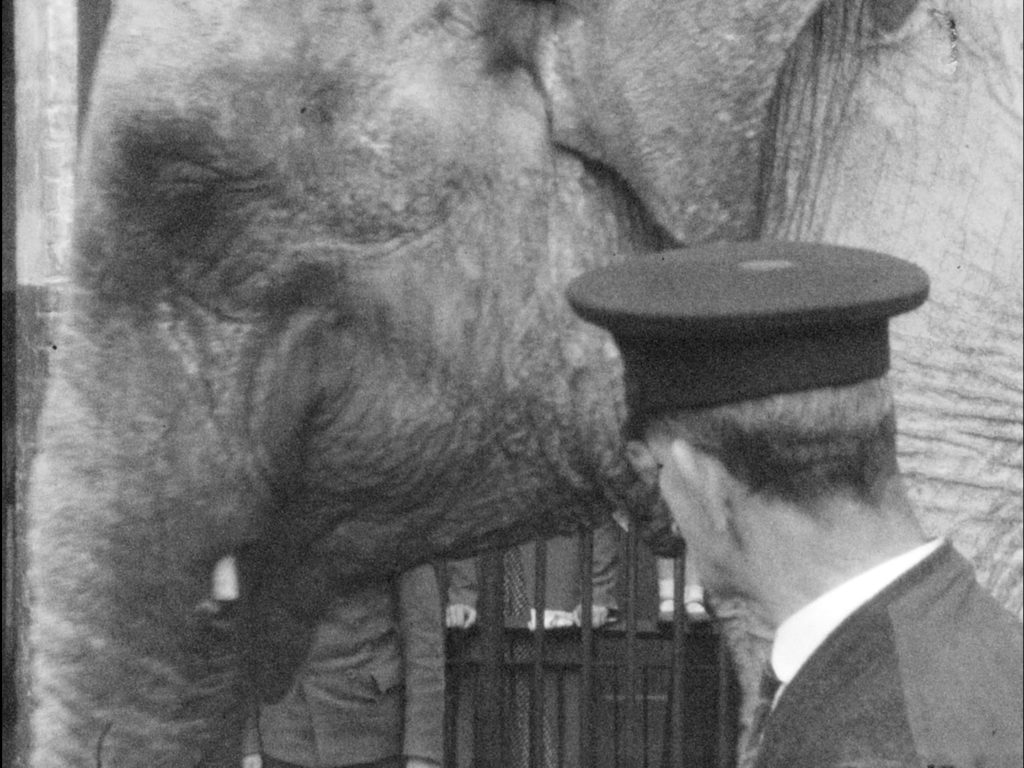