Summer, Killiney, South County Dublin: The CBS sports day is in full swing. A band plays and participants compete in boxing, cycling and a sack race as crowds cheer from the stands. It’s clear that a fun day was had by all. 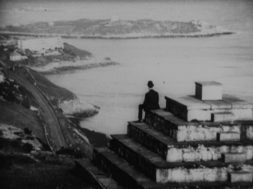 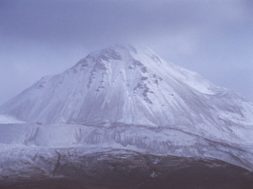 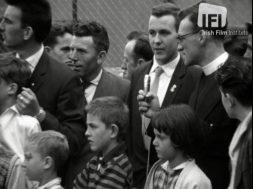