A newlywed couple board the TSS Cambria II in Dun Laoghaire, Co Dublin. They bid farewell to their loved ones and set sail for Holyhead, Wales.

The Twin Screw Steamer, Cambria, serviced the Dun Laoghaire to Holyhead route from 1921 to 1948 until it was replaced with the motor vessel Cambria. 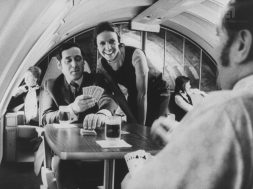 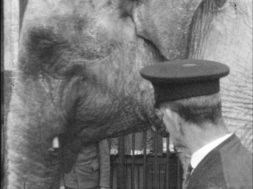 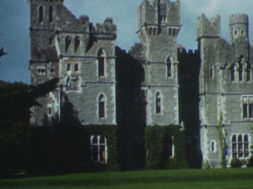