Filmed in February 1922, this footage shows Seán Milroy addressing a large crowd of people in front of the Town Hall in Cootehill, Cavan.

Milroy was an Irish Revolutionary and politician who actively took part in the 1916 Rising, served in the second Dáil during the War of Independence, and in the Senate of the Irish Free State.

In this clip he is insisting that as a Pro-Treaty candidate he too wants to see a united Ireland and that the division had already been decided by the Government of Ireland Act 1920, long before the Peace Treaty talks. He believed that the Treaty would allow the six counties of Northern Ireland to be united with the rest of Ireland over time. 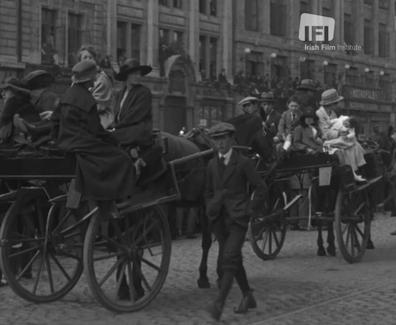 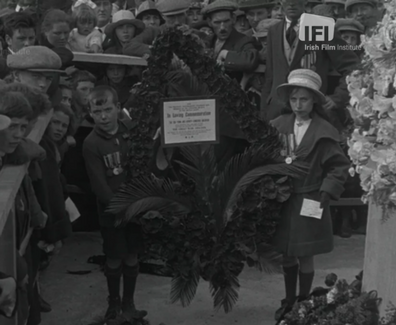 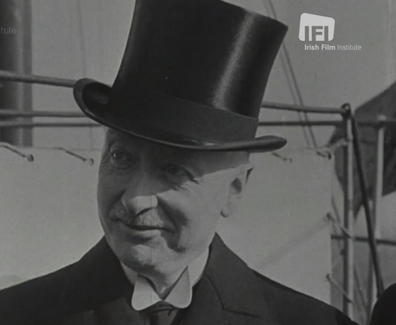