This newsreel is a compilation of events that happened in Ireland during 1923. The events are varied in content and tone but provide an interesting perspective on a country reaching the end of one of the most revolutionary periods in its history. 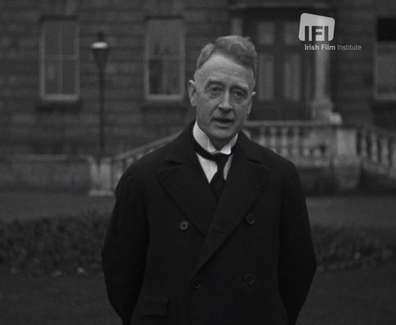 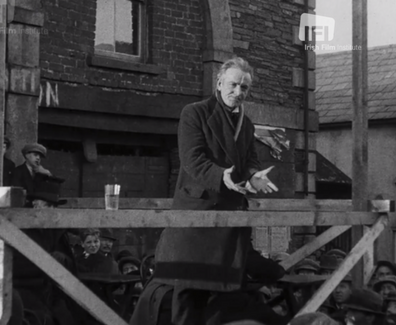 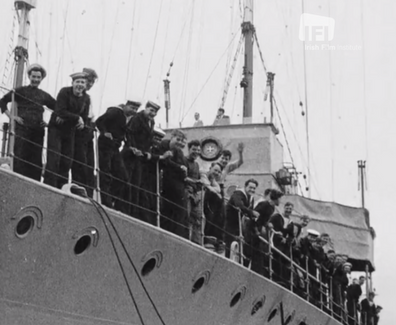