This episode with Paul Durcan begins with his interest in sport in his early childhood. He explains that he started writing poetry at 14 years old in the hope of attracting interest from girls. Durcan outlines his powerful relationship and mentorship with Michael Hartnett and how his influence led him to the work of James Joyce and Ulysses in particular. Theo Dorgan quizzes him on his status as a well-known public and important cultural figure. Durcan skates around the notion of celebrity and speaks about the importance of addressing public matters directly through poetry. He also discusses the writing process – the assembling and re-assembling of phrases in the middle of the night and the way a poem ‘announces itself’. 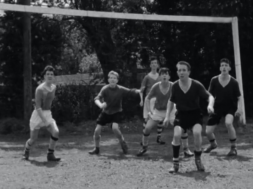 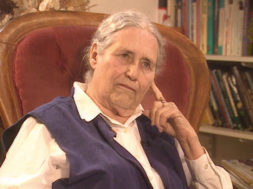 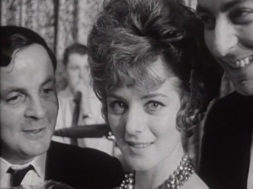