This documentary was made by Roy Spence for the Ulster Folk Museum and showcases the work of Alex Ralston. Ralston is one of the few remaining shoemakers in Belfast who hand crafts shoes using leather and traditional skills. Alex takes us through the entire process from original pattern through to the finished pair of shoes. 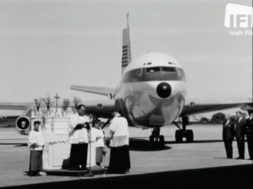 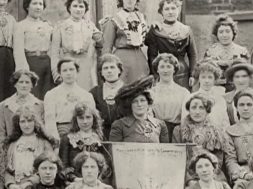 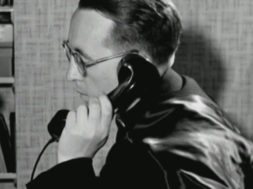