In 2019, The Irish Film Institute launched The Loopline Collection Volume 1 featuring an extensive list of feature-length documentaries, TV series and previously unseen outtakes from Loopline Film. Founded in 1992 by award-winning filmmaker Sé Merry Doyle, this pioneering company has created a wealth of important and diverse material on topics such as folklife, the arts, literature, politics and inner-city life. We are delighted to now unveil the next tranche from the Loopline archive.

The Loopline Collection Volume 2 features the highly acclaimed four-part documentary series Hidden Treasures which captured the Irish imagination when first broadcast on RTÉ in the late 1990s. The series, directed by Anne O’Leary, offers a fascinating and intimate view of traditional Irish life and culture. Rare glimpses of declining or long-forgotten traditions are vitally captured through an amalgamation of restored 16mm field recordings, made by the National Museum of Ireland from the  1950s – ‘70s and contemporary material and interviews shot by Loopline and narrated by poet and writer Theo Dorgan.

The second six-part TV series included in this collection, Mná an IRA, by Martina Durac and screened on TG4, profiles six women engaged in active service in the IRA. The women (Martina Anderson, Pamela Kane, Rose Dugdale, Roseleen McCorley, Rosaleen Walsh and Josephine Hayden) offer personal reflections on the impact of their actions on the conflict in Northern Ireland and politics in the Republic.

Lastly, Documentary Where Art Thou? is a collection of interviews with seminal Irish and international documentary filmmakers – all contributors to a course on documentary practice designed by Sé Merry Doyle and Martina Durac and conducted under the auspices of Screen Training Ireland and Film Base.  A documentary which Sé planned to build from these interviews was never completed. The IFI now offers an exclusive glimpse into these interviews with invaluable reflections on documentary form by a range of leading practitioners including D.A. Pennebaker, Jon Bang Carlsen, Molly Dineen and Kim Longinotto and others. 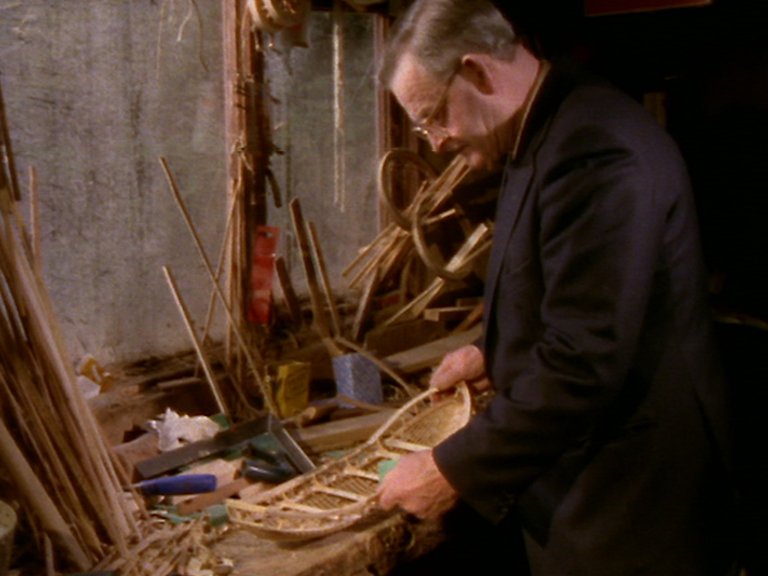 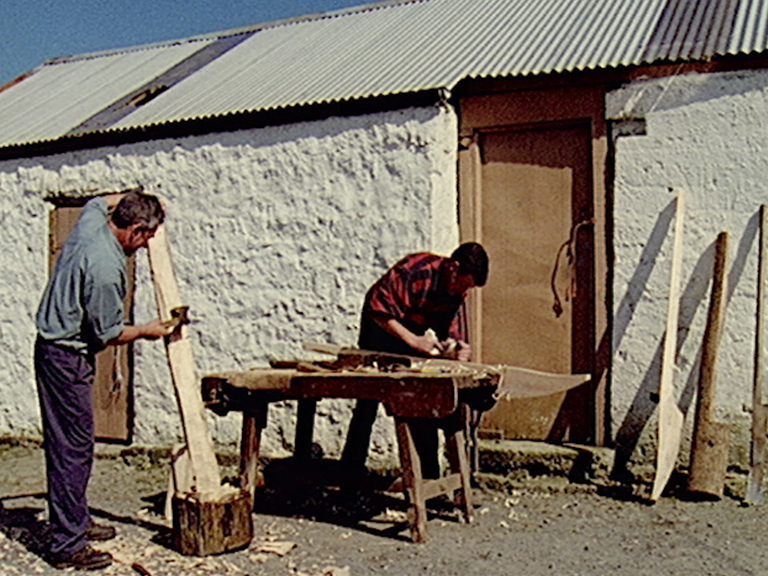 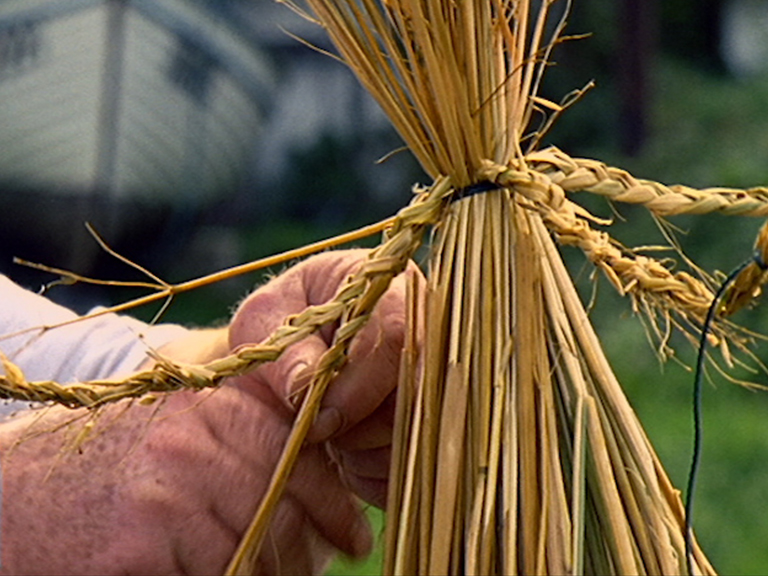 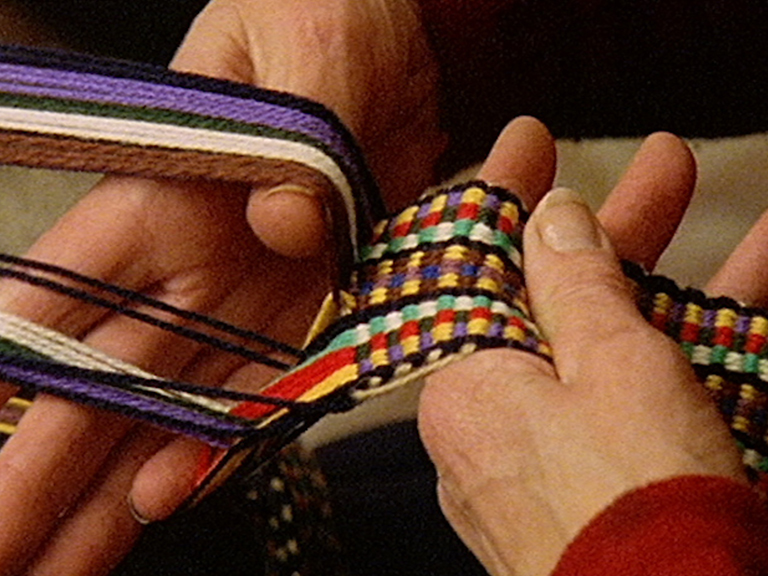 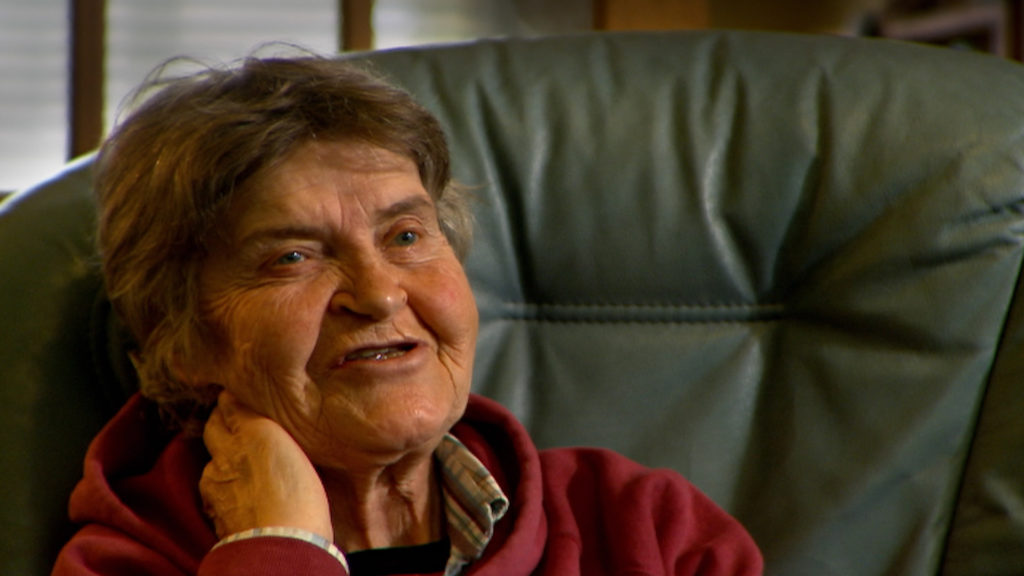 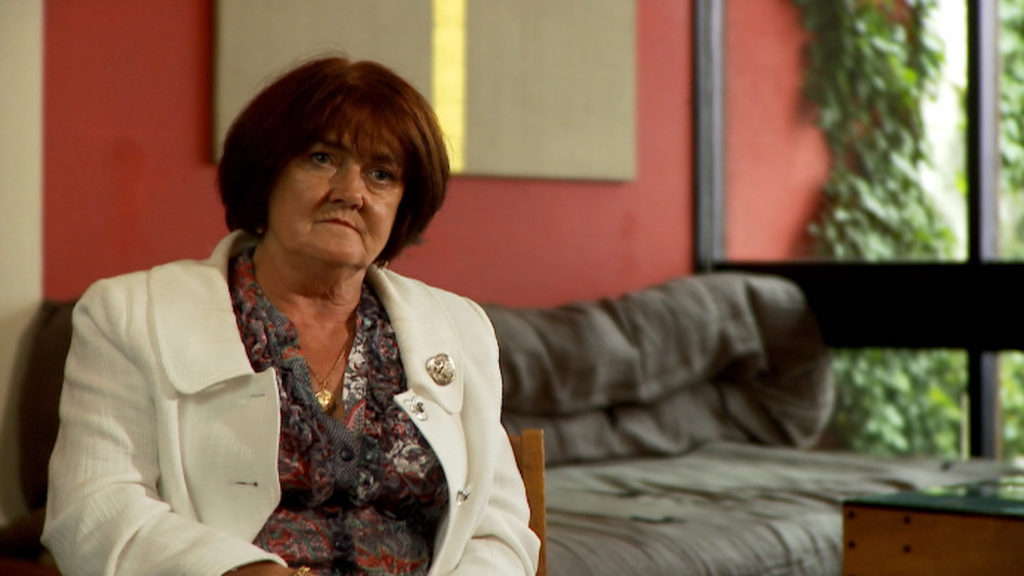 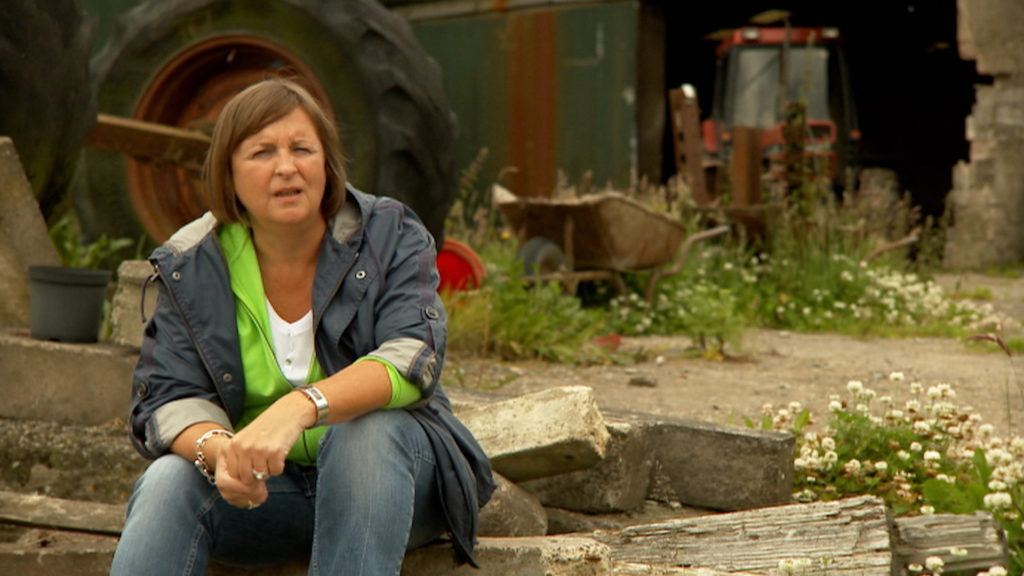 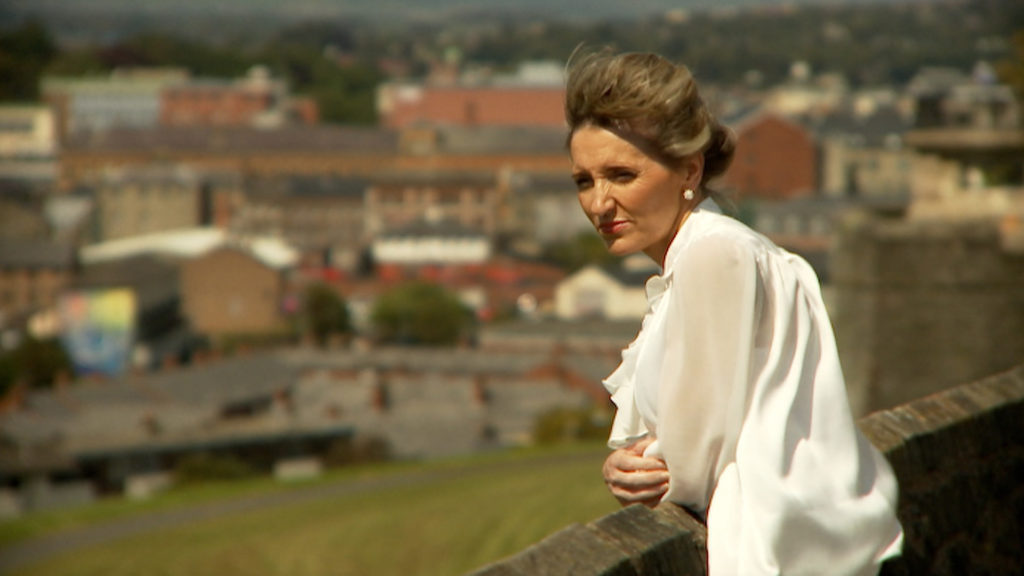 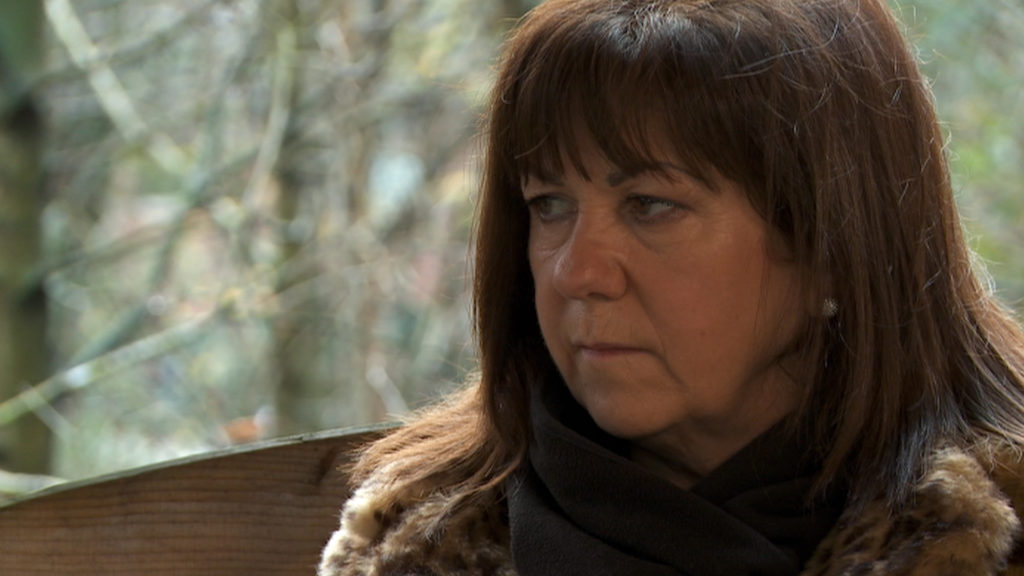 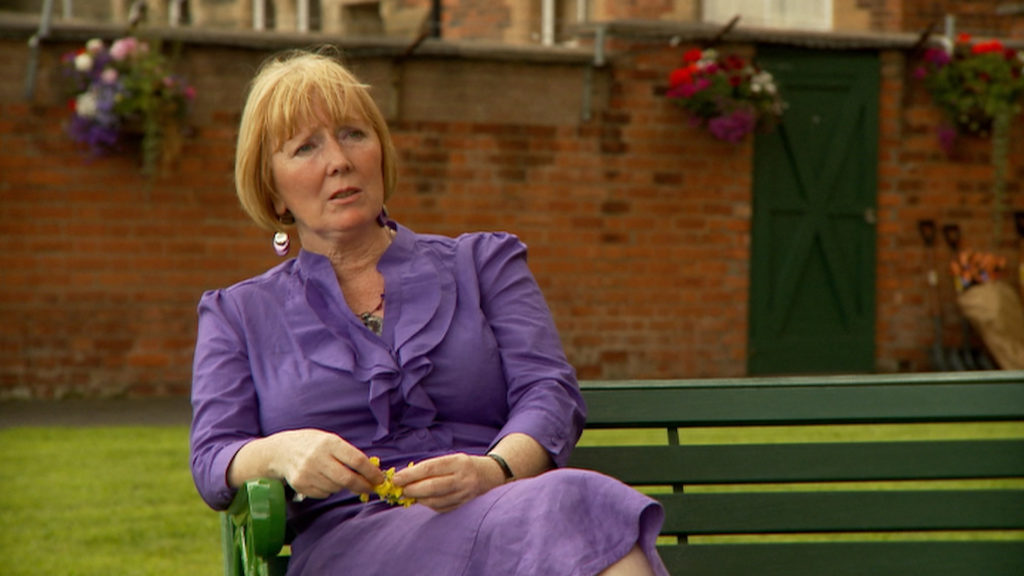 Where Art Thou? Documentary 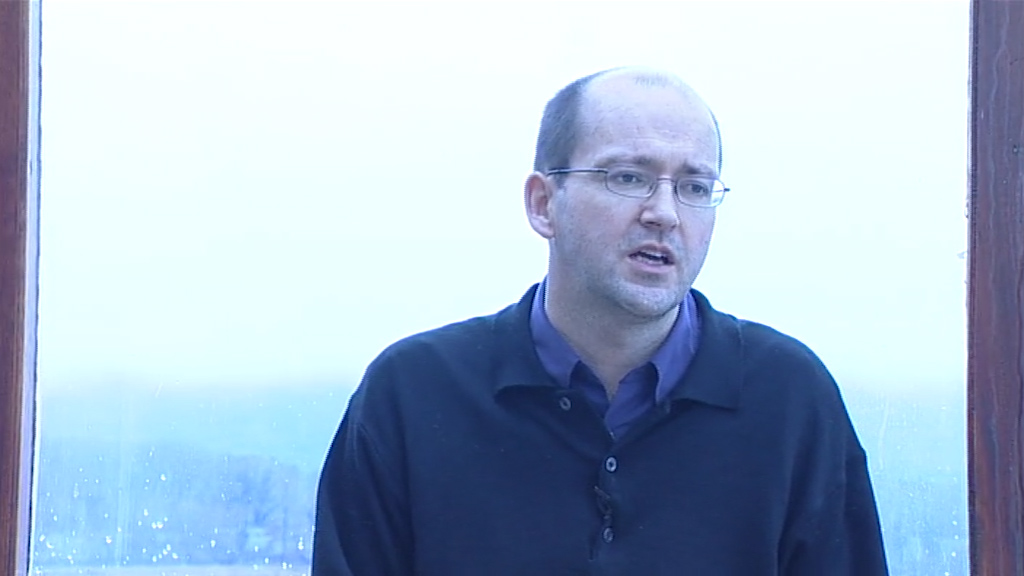 Peter Lydon – Documentary Where Art Thou? 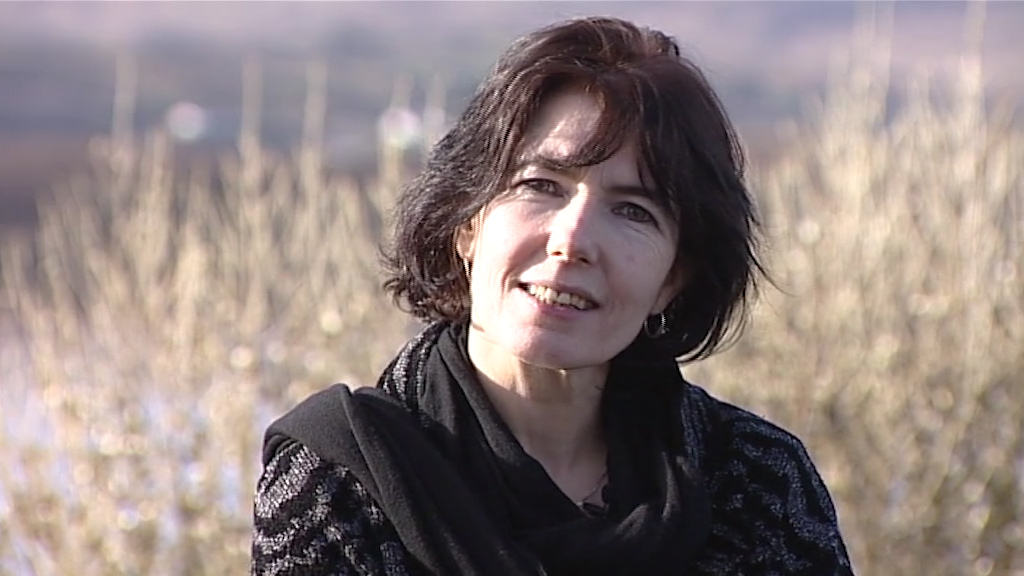 Kim Longinotto – Documentary Where Art Thou? 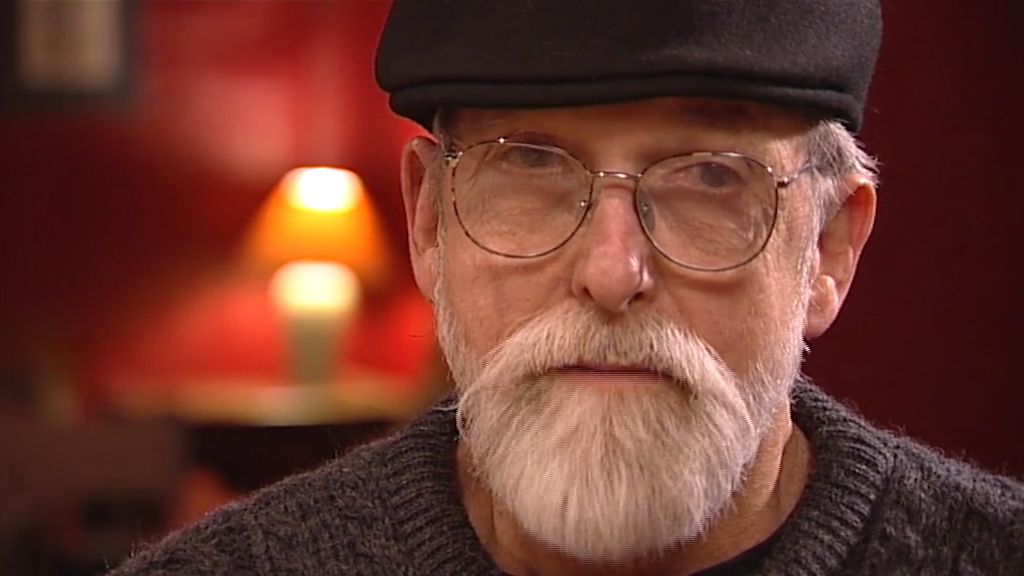 Les Blank – Documentary Where Art Thou? 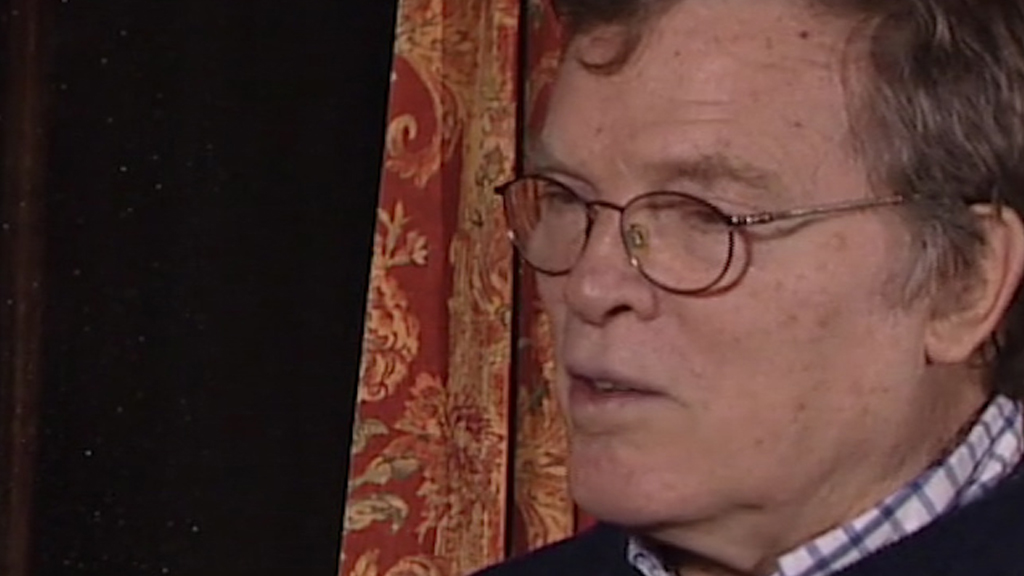 D.A. Pennebaker – Documentary Where Art Thou?