Hidden Treasures is a highly acclaimed four-part documentary series examining the history of Irish folklife. The series combines restored 16mm field recordings (produced by the National Museum of Ireland from the 1950s to the 1970s) with contemporary recordings of traditional rural crafts and rituals. These images emphasise the self-sufficiency of rural householders and craft specialists, as they utilise everyday materials to make practical objects for use in their daily lives.

Episode four examines the production and use of baskets in rural life; presents a demonstration of wool spinning on Achill Island and explores traditional clothes worn by islanders. The Enniskillen Mumming Festival is shown as where Mummers wearing straw costumes and hats perform plays and songs as part of an ancient tradition.

Hidden Treasures is part of The Loopline Collection Volume 2. To view the entire collection, click here. 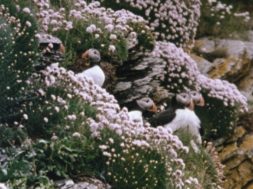 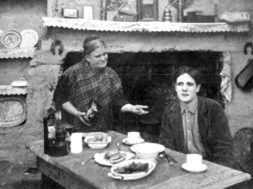