Hear the views of the men behind the cloth in this humanising short documentary examining the changing role of the Roman Catholic priest in 1970s Ireland.

In a range of interviews with clerics such as Father, later Bishop, Edward Daly and lay-people topics of celibacy, women, charity and social class are discussed. They reflect on what drew them to the priesthood or religious life, and recall with fondness people they have encountered in their vocation. There is recognition that the role of the priest must adapt to modern life while continuing to provide fundamental faith services and source of counsel for the community. The documentary concludes with advice for young people considering a vocational life, underscoring the importance of the commitment to serving the people as well as their faith. 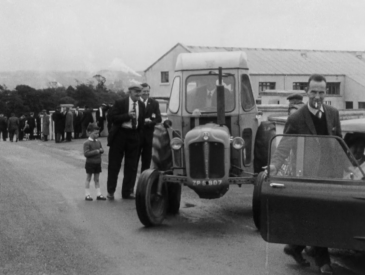 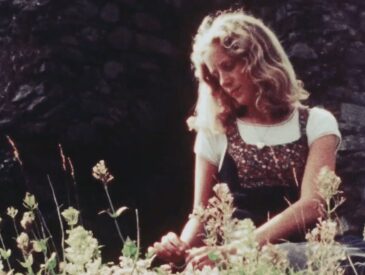