This outtake excerpt from the Documentary Where Art Thou? project features a short interview with innovative Danish director Jon Bang Carlsen who discusses his belief that fact and fiction both exist in documentary.

Documentary Where Art Thou? is an unfinished project featuring a series of interviews with prominent Irish and international documentary filmmakers and examining the subject of documentary production. The interviews were filmed at workshops funded by Screen Training Ireland and include interviews with directors D.A. Pennebaker, Kim Longinotto, Les Blank, Peter Wintonick, Molly Dineen, Peter Lydon, Victor Kossakovsky and Jon Bang Carlsen. The documentary was never completed but IFI is delighted to feature exclusive outtake excerpts from the original interviews.

Documentary Where Art Thou? is part of The Loopline Collection Volume 2. To view the entire collection, click here. 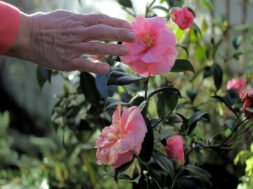 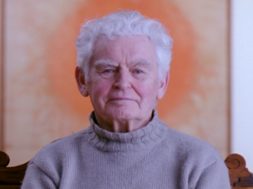 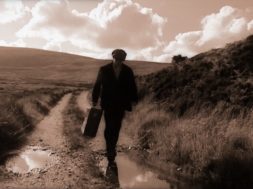