This short segment of film gives a glimpse of Limerick city in 1947. The camera captures the hustle and bustle of O’Connell Street, the main thoroughfare of Limerick city. It ends with a shot of the Treaty Stone, on which the Treaty Of Limerick between the warring Williamites and Jacobites was signed in 1691. 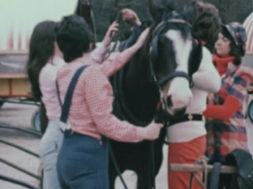 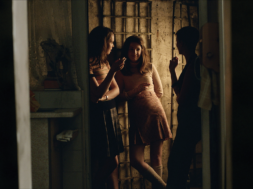 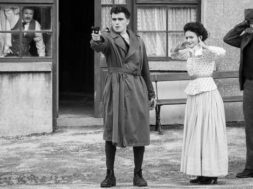