Father William Reid (later Monsignor Reid) acquired his first ‘movie’ camera in the mid-1930s. He enjoyed capturing fleeting moments and filmed a wide variety of subjects, mainly in colour, from the 1930s to the 1970s. In addition to footage of family, friends and beautiful Irish scenery, he captured holiday-makers in France, Spain, England and Italy.

Monsignor Reid also filmed extensively in the United States, where he lived for much of his life. Notable American films in his collection show scenes of his adopted home in Oklahoma, Niagara Falls, The Grand Canyon, and a St. Patrick’s Day Parade in New York, in which Bobby Kennedy can be seen walking in the procession.

He was born William Henry Reid in Loughglynn, Co. Roscommon in 1908. He was educated locally at St Nathy’s College, Ballaghaderreen before moving to Louvain, Belgium, to study for the priesthood. In 1936, the newly-ordained Father Reid set sail for Oklahoma, the diocese in the USA to which he had been assigned. He became one of the youngest priests ever to be made a Monsignor.

Throughout his life, Monsignor Reid maintained close family ties with Ireland. He spent four weeks every summer relaxing in the homestead (usually accompanied by his younger brother, Reverend Martin Reid) and filming his family and friends – holidays, weddings, picnics, anniversaries in Sligo, Roscommon and elsewhere around the country. He fulfilled his dream to retire in his native parish of Loughglynn and passed away in September 1979. 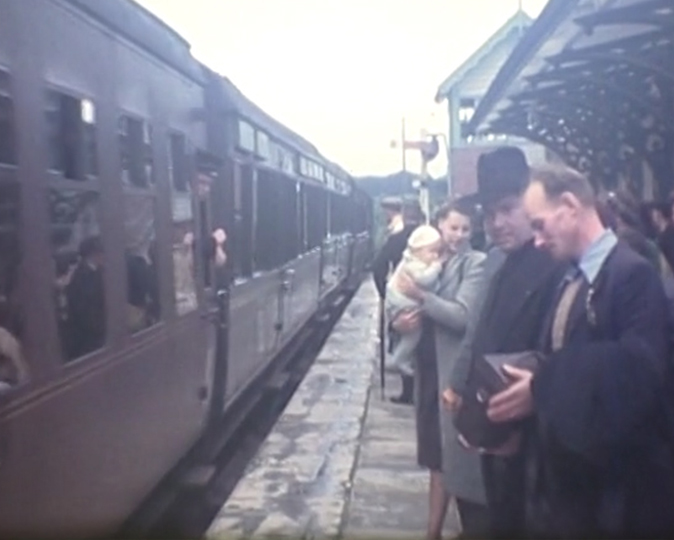 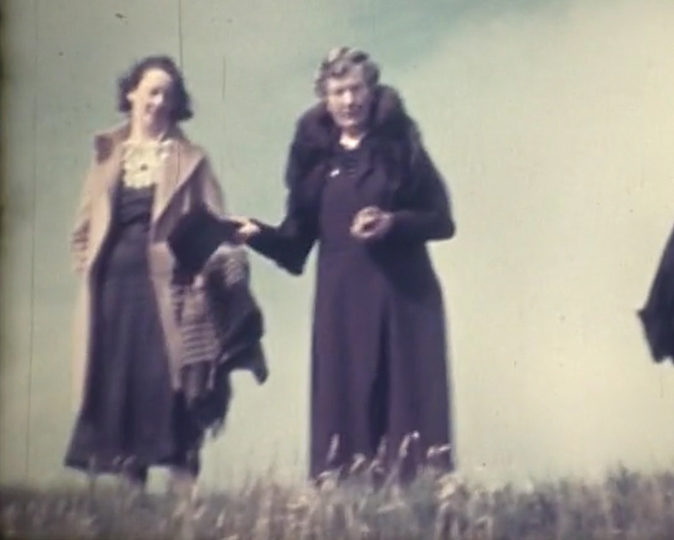 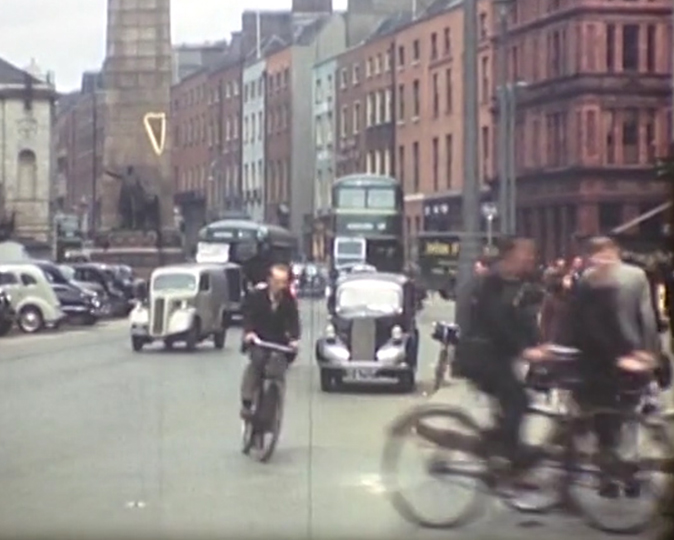 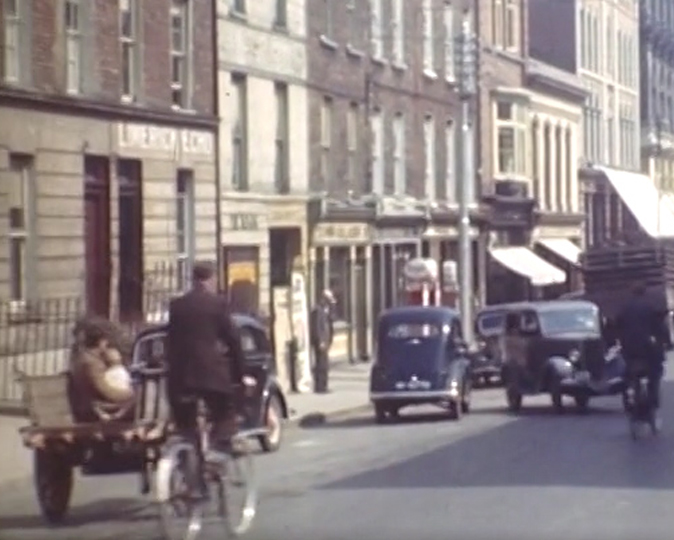 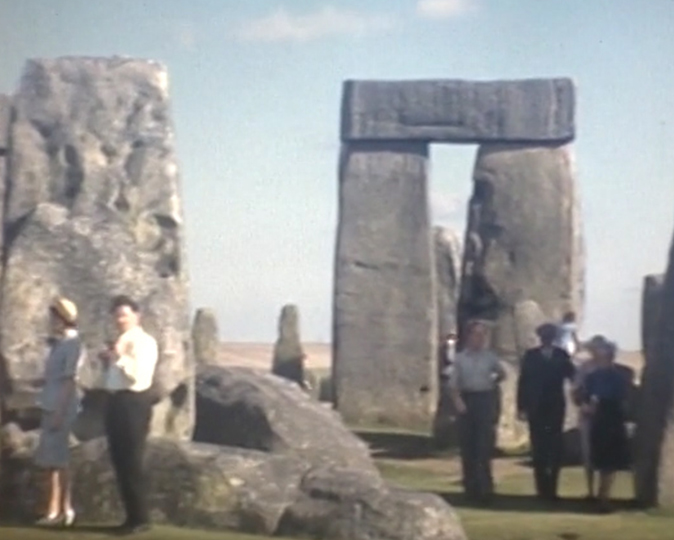 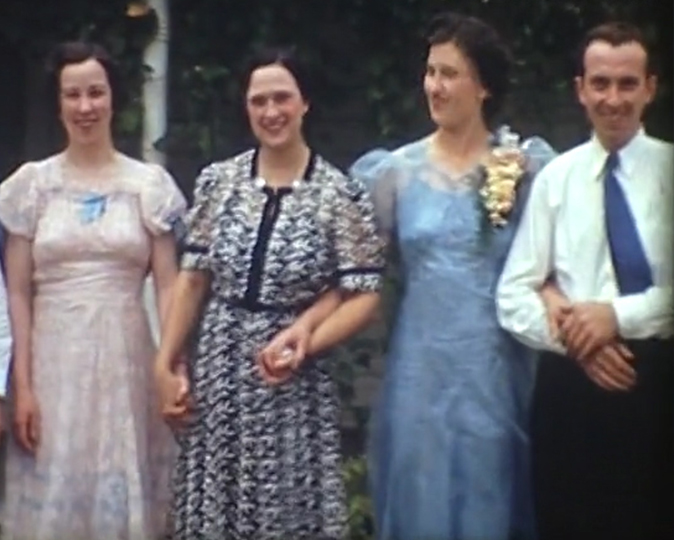 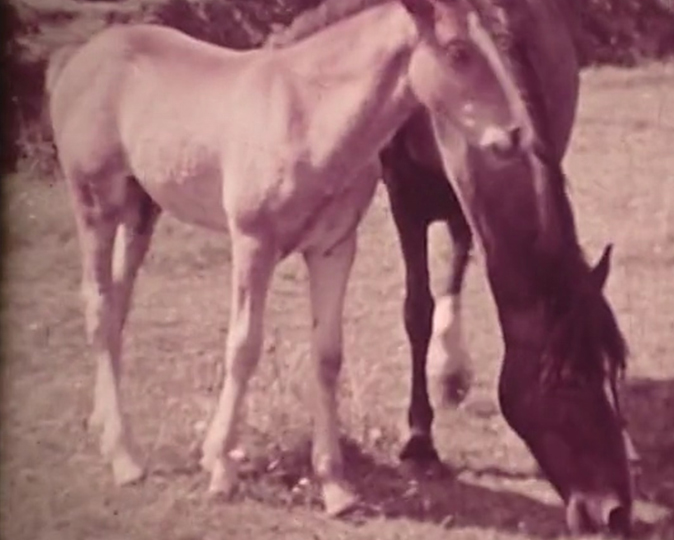