This film sponsored by Lever Brothers was made to raise funds for Baldoyle Hospital Building Committee.

The film focuses on lives of children with a range of physical disabilities who are resident in Baldoyle Children’s Hospital. Children are seen in the classroom, playground and occupational therapy room working with nurses and with nuns of the Sisters of Charity order who run the hospital. The film ends with a call for support and donations for the hospital.

The film was directed and produced by Colm Ó Laoghaire. Colm’s son, Art, recalls that when the hospital approached his father about the film, there was next to no budget for production. Colm managed to assemble the necessary crew to work on the film for free and the only significant costs were from the labs in London.

The film provides a valuable record of institutional care at that time. Some aspects of the educational and therapeutic methods in use and the language used to describe the children and their capabilities may appear very primitive to contemporary viewers. 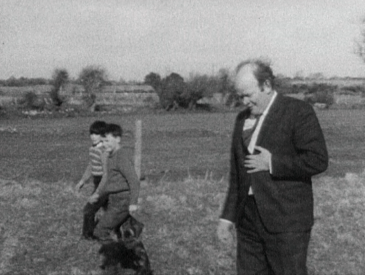 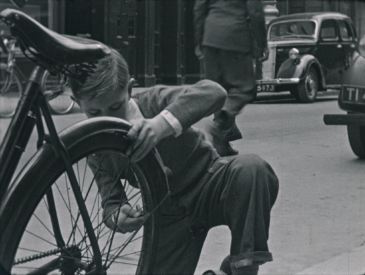