This documentary film produced by the Columban Fathers chronicles President John F. Kennedy’s historic visit to Ireland in June 1963, only 5 months before his tragic assassination.

The producer, Father Gerry Smith, a Cavan-born missionary priest, had studied filmmaking in the U.S. He had made a number of films about ‘the old country’ before making this documentary which was intended to be shown at fundraising events for Irish-American audiences.

Kennedy was the first American president to visit an independent Ireland, and his visit was seen as both an endorsement of Ireland’s success and a national celebration of homecoming due to his Irish ancestry. There were several films made of the Kennedy visit, but his was the only professionally-made film shot in colour. It shows the visit to his ancestral home in Dunganstown in Co Wexford;  sequences from his visits, attended by enormous crowds, in Dublin, Cork, Galway and Limerick; and a series of excerpts from his many public speeches. 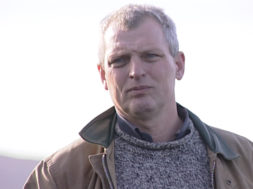 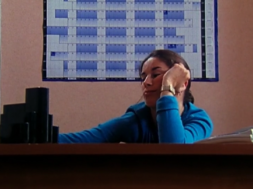 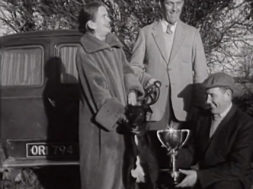