This Loopline documentary investigates the life and death of Mairéad Farrell who, in 1988, was shot dead by the SAS in Gibraltar along with two other unarmed members of the IRA.

The violent killing of the three was one of the most controversial incidents during the Northern Ireland Troubles and provoked an international outcry. Bríona Nic Dhiarmada, who was writing a book about Farrell at the time of her death, now attempts to contextualise and make sense of her friend’s life and death. She visits Armagh Prison where Farrell was incarcerated and explores her legacy through rare audio interviews, personal memories and conversations with historians, politicians and peers. Due to her youth, her gender and her stature within the IRA, Farrell was quickly subsumed into the pantheon of Irish republican martyrs. However, behind the mythologising and demonisation of Farrell, there was also a real person who was prepared to kill and die for her beliefs. 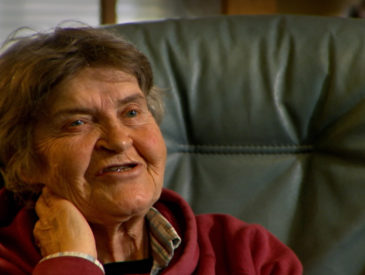 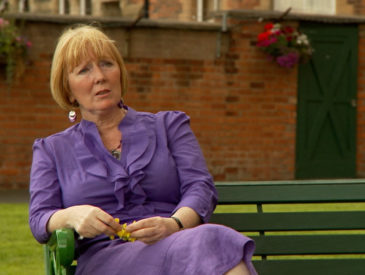 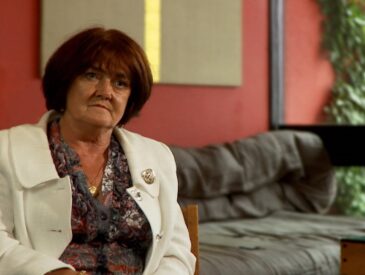