This short drama captures the excitement of Dublin city centre on Christmas Eve when travellers return home, the streets are filled with last-minute shoppers and there is always the chance of an unexpected encounter. A young man (Vinny Murphy) and woman (Cindy Cummings), once romantically involved, bump into each other on Grafton Street. Old memories are revisited over pints in the Stag’s Head and later, old passions reignite. This short drama made by Hugh Linehan (now Irish Times Arts and Culture Editor) was warmly nostalgic upon release and is even more so now. At a remove of nearly 30 years it is a pleasure to see Dublin streets and Dublin characters in the early ’90s when Brown Thomas was on the other side of the Grafton Street and Switzers Christmas window was as magical as can be. 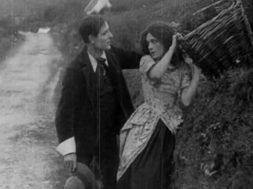 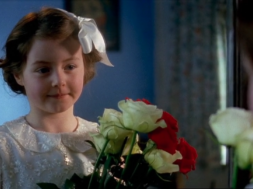 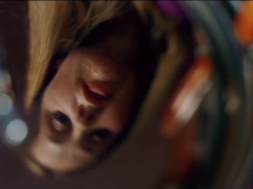