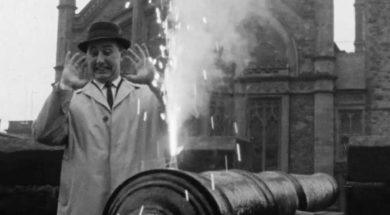 15th June 2021
IFI Archive Player Admin
Terence McDonald’s playful homage combines influences such as The Man from U.N.C.L.E. and Alfred Hitchcock Presents, with the evident influence of slapstick comedies of the silent era. The Man from A.U.N.T. is a thrilling race through the streets of Derry as a mysterious and mischievous figure makes a daring escape from a calamitous police officer […]
View 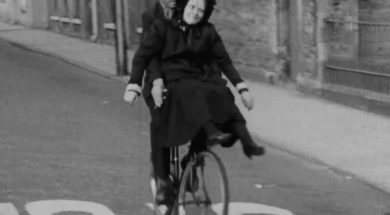 15th June 2021
IFI Archive Player Admin
The Fugitive is a delightful slapstick comedy involving the pursuit of a runaway pram on the endless hills of Derry, loaded with cinematic references from Battleship Potemkin’s Odessa steps sequence to the US soap opera Peyton Place.  What starts as a pleasant walk in the park becomes a chaotic chase involving a robber, a multiplying mob and even a […]
View 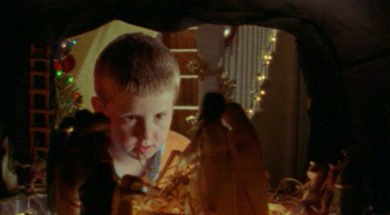 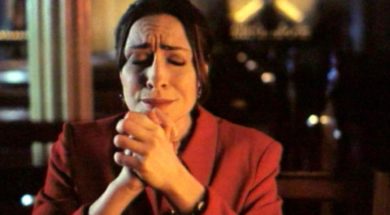 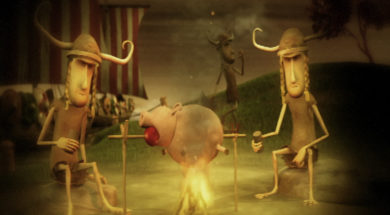 19th December 2017
IFI Archive Player Admin
0
A tourist walks into a Dublin pub looking for directions and encounters Ding Dong Denny O’Reilly at the bar. Ding Dong insists on telling him the ‘real’ history of Ireland over a number of pints. From the Normans to the Famine to 1916 and the sex shops of O’Connell Street, we hear Ding Dong Denny’s […]
View 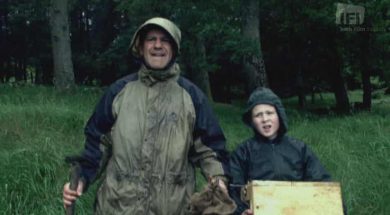 13th June 2017
IFI Archive Player Admin
0
Eight year old Paulie is happiest when dressing-up in his mother’s high heels and having tea parties in the garden. His father however would prefer him to involved in more ‘manly’ pursuits and decides to take action. It is left to Mickey, a ferret with the cutest nose and the sharpest teeth, to sort out […]
View 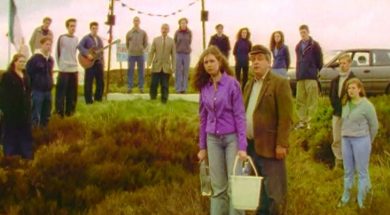 24th August 2016
IFI Archive Player Admin
0
Tubberware is a humorous and unusual short film directed by Irish playwright Paul Mercier. In a provocative exploration of Irish cultural heritage and identity in the modern world, the film presents a day in the life of an Irish-speaking district in the heart of Connemara and cleverly satirizes the effect of tourism on the community. […]
View 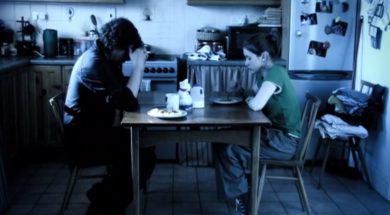 24th August 2016
IFI Archive Player Admin
0
In this short by Daniel O’Hara, Stephen Rea plays Murph, a father who wakes up after a night on the town to the shocking realisation that he is now fluent in the Irish language but has completely forgotten how to speak English. Confused by this unusual situation he desperately reaches out to his daughter, Jane […]
View 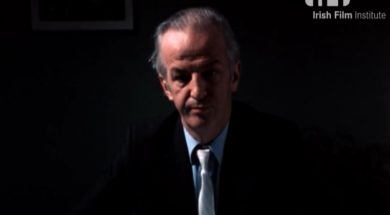 22nd August 2016
IFI Archive Player Admin
0
The Oral Irish, a compulsory language exam dreaded by secondary school students, is the subject of this short directed by Paul Mercier. In a Dublin school, an examiner (Sean McGinley) meets a variety of students to test their proficiency in the Irish language. He encounters low levels of fluency but impressive levels of bravado as […]
View 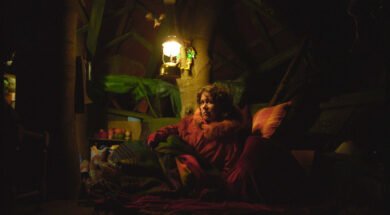 22nd August 2016
IFI Archive Player Admin
0
A neglected and overworked housewife reaches her record-breaking point.  Attempting to break a world record, mother and wife Clare is determined to live in a tree for 32 days. In her absence, her reluctant husband is forced to take on the heavy burden of her domestic duties. Meanwhile, despite the obstacles of torrential rain, loneliness […]
View