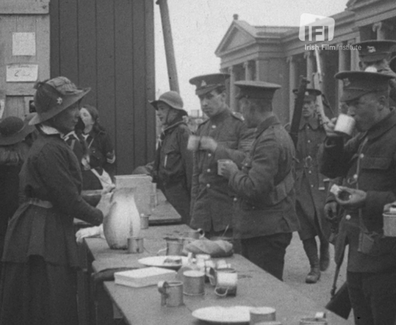 28th March 2018
IFI Archive Player Admin
0
This newsreel from April 1916 shows the devastation caused to Dublin city center after the Easter Rising. From the destruction of Liberty Hall at Beresford Place to the collapsing buildings on O’Connell street, this is one of the most eye opening newsreels from the Pathé collection highlighting the aftermath of the rebellion. The 1916 Easter […]
View 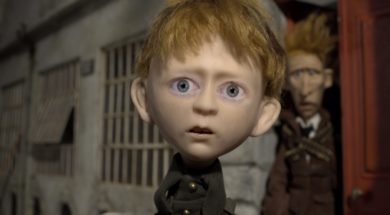 1st March 2017
IFI Archive Player Admin
The story of young Vinny Byrne, a fourteen-year-old boy who found himself fighting for Ireland in the Easter Rising. An eighty-year-old Vinny reminisces on his time with the volunteers, which took him around the city during the fighting. With Vinny’s Dublin brought to life by handmade miniature sets and puppetry, the film offers a uniquely […]
View 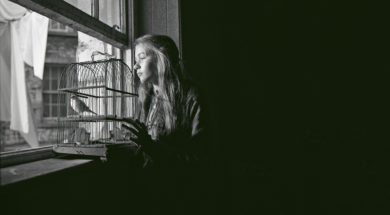 1st March 2017
IFI Archive Player Admin
0
When The Rising starts the local sweet shops are the first to be looted by Dubliners living in the tenements. Noel and Tom race off and leave their mothers and sisters at home but the havoc of the next few days will come right to everyone’s door. Funded by Fís Éireann/ Screen Ireland (formerly Bord […]
View 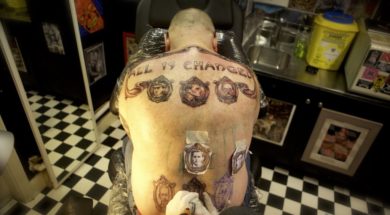 1st March 2017
IFI Archive Player Admin
0
There are many ways to commemorate the 1916 Rising, only one involves bloodshed. Funded by Fís Éireann/ Screen Ireland (formerly Bord Scannán na hÉireann/the Irish Film Board), After ’16 is a creative response by Irish filmmakers to the events of Easter 1916. This collection of nine short films is a mixture of live-action, animation and […]
View 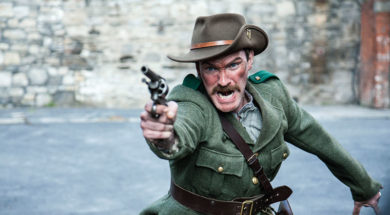 1st March 2017
IFI Archive Player Admin
0
Goodbye Darling is one day in the enduring love story of Irish Volunteer Michael Joseph O’Rahilly and his wife Nancy. It is day five of the 1916 Rising, and as the fighting intensifies, a concerned Nancy seeks comfort and diversion by playing the piano, unaware that her husband is leaving the beleaguered G.P.O. to lead […]
View 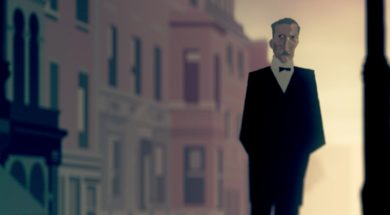 1st March 2017
IFI Archive Player Admin
0
As rebels planned Ireland’s 1916 Easter Rising, they were watched by two spies code-named Granite and Chalk. This documentary delves into British intelligence to tell their story, one century on. Funded by Fís Éireann/ Screen Ireland (formerly Bord Scannán na hÉireann/the Irish Film Board), After ’16 is a creative response by Irish filmmakers to the […]
View 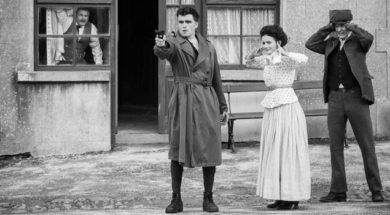 1st March 2017
IFI Archive Player Admin
0
Ireland, Easter, 1916. In Dublin, Irish rebel Patrick Pearse leads a revolt to free Ireland from the grips of the British Empire. Owen, a young Irish patriot, wants to join them in their fight for freedom. Funded by Fís Éireann/ Screen Ireland (formerly Bord Scannán na hÉireann/the Irish Film Board), After ’16 is a creative […]
View 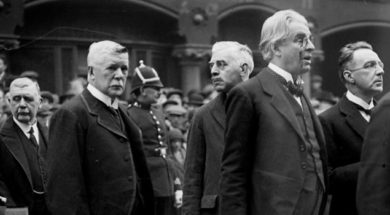 24th February 2017
IFI Archive Player Admin
0
In the wake of the Irish Civil War and the establishment of the new Irish Free State, this film documents the creation of a new coinage for Ireland in 1926. Poet, William Butler Yeats was already an internationally renowned figure when invited to chair the design committee for a set of coins which would proudly befit the new state. However, not everyone […]
View 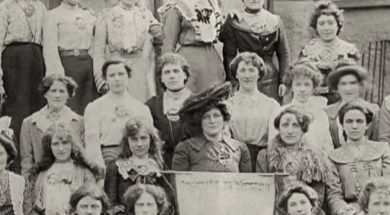 26th August 2016
IFI Archive Player Admin
2
Kathleen Lynn: The Rebel Doctor is a documentary which tells the previously unknown story of an extraordinary Irish woman. Kathleen Lynn was born in County Mayo in 1874 into a wealthy protestant family. As a young woman she was deeply affected by the abject poverty and disease that ravaged the lives of local people in […]
View