Three alien criminals from the planet Tryzzia are exiled to a distant planet for their heinous crimes. The planet is Earth! Who will stand against these evil extra-terrestrials and thwart their killing spree, or are we all doomed? 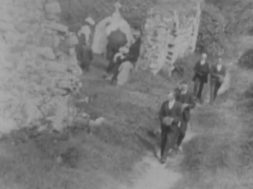 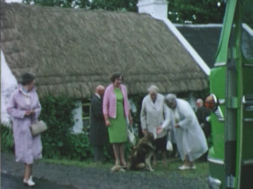