A visit to Brown Thomas’ sumptuous department store where a range of beautiful and unusual Japanese trinkets, toys and other goods are on display.

In 1961, it wasn’t uncommon in Ireland for many ordinary household items to be manufactured in Japan. However, this exhibition showcased goods which demonstrated the beauty of Japanese artistry in more delicate wares such as painted ceramics, traditionally-dressed dolls and intricate ornaments. This newsreel story shows the exhibition in Brown Thomas, Dublin’s most elegant and expensive department store, when it was located across the road from its current location (formerly Switzer’s) in the premises now occupied by Marks and Spencer.

The relationship between Ireland and Japan developed over the following years and in 1964 the Embassy of Japan opened in Dublin. 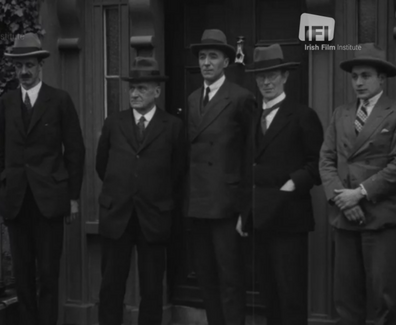 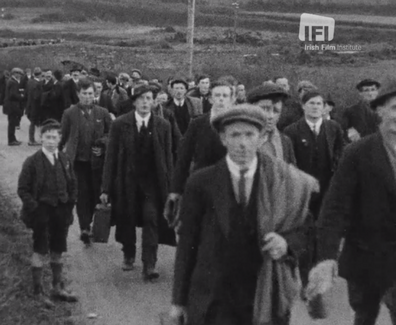 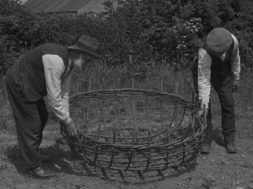