December 1959 and Christmas is coming. The streets of Dublin glistened with the joy of the festive season. Everything you could wish for could be found here.

In every shop window there was something to delight and entice, from the latest fashion trends to novelty Christmas candles; Dublin city centre had everything you needed for the festive season.  The perfect end to the day was to pop into Pim Brothers & Co department store on South Great George’s Street and ride on ‘the magic gondola’ to visit Santa in his grotto. 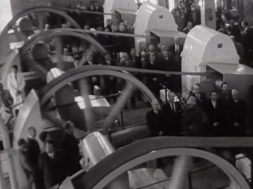 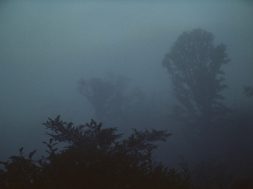 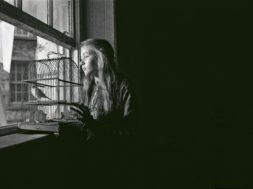