British documentarian Paul Rotha celebrates the playwrights and players of the Abbey Theatre, the national theatre founded by W.B. Yeats and Lady Gregory in 1904. The film, made some years before the theatre moved into its present-day Abbey Street premises, tells the history through colourful reminiscences from an extraordinary line-up of Abbey stalwarts – Siobhan McKenna, Maureen Delaney, Harry Brogan, Shelah Richards and Cyril Cusack. The actors speak fondly of their time as young actors in the Abbey School of Acting and recall iconic moments in the theatre’s history such as the riots during the first run of Seán O’Casey’s The Plough and the Stars. The highlight of the film is an intimate and humorous conversation between octogenarians Barry Fitzgerald and Seán O’Casey at O’Casey’s home in Devon.

Cradle of Genius is part of The Oscar® Collection: A Selection of Irish Academy Award® Nominated Short Films. It was nominated for an Academy Award® for Best Documentary Short in 1962. To view more from this collection, click here. 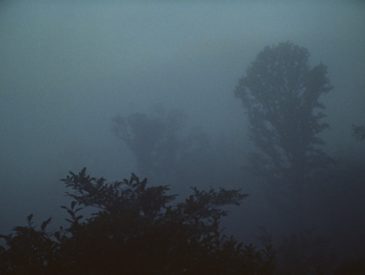 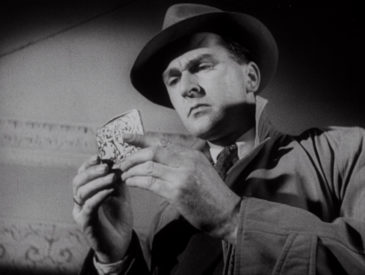 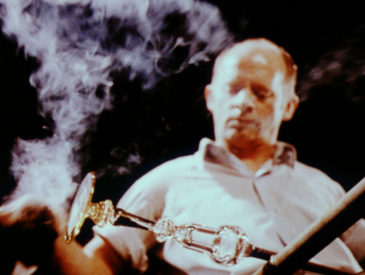