With opening and closing remarks from John Hume, Long Hard Road is a promotional film designed to appeal to American benefactors, highlighting the social improvement projects that have been aided by funds channeled from the Northern Ireland Resurgence Trust. Hume advocates that the real wealth of Northern Ireland is in its own people and that the people must harness their talents to lift themselves up.

Projects which have secured funding include building and industrial development programmes and initiatives which identify and address inequality in employment rights experienced within nationalist communities.

Northern Irish folk singer Gemma Hasson (also heard in The Stones Will Speak, The Secret and Requiem for Sally) sings a song about meeting people travelling on a ‘long hard road’. 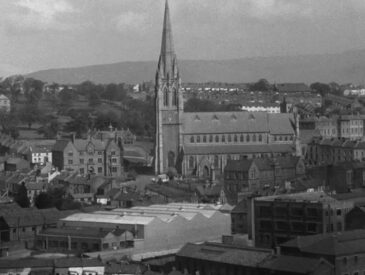 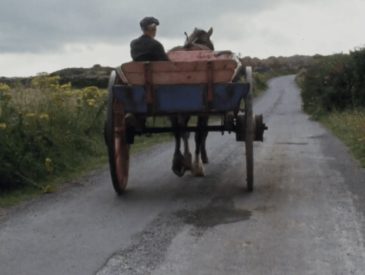