From information available we believe this clip to be a combination of marches in protest at the death of Terence MacSwiney who died in Brixton prison on October 25th 1920 and parades to celebrate the end of the first world war in November 1918. 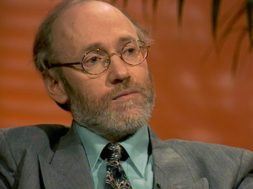 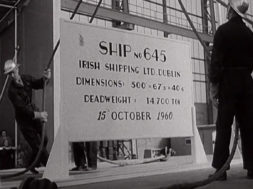 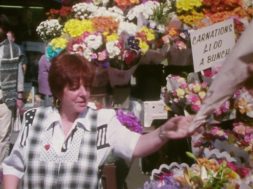