Where McDonald and Hume’s Two Hours From London is aimed at encouraging tourism to the region, The City of Londonderry promotes the Derry of the late 1960s as a centre of industrial development and economic potential.

The city’s origins, surroundings, transport links, population demographics, technical education and leisure facilities are set out as important reasons for the expansion of local industry. The DuPont factory is singled out as an example of a very successful business investment, with general manager Jeffery Agate endorsing the opportunities for other businesses. Brian Faulkner, Minister of Commerce in the Northern Ireland government (later Prime Minister of Northern Ireland), concludes with optimism about the major expansion of the city’s workforce and the possibility of halting or even reversing the trend of emigration.

The confidence and positive expectations for the city of Derry seen in this film would soon be majorly disrupted by The Troubles. Interviewed in this film, Jeffery Agate of the DuPoint factory was the high-profile victim of a controversial politically-motivated murder in 1977.

This film was supported by the Derry Economic Standing Committee, with funding from Derry Corporation and Londonderry Port & Harbour Commissioners, who also supported McDonald and Hume’s earlier 1968 project Two Hours From London. 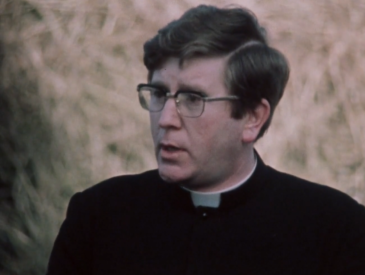 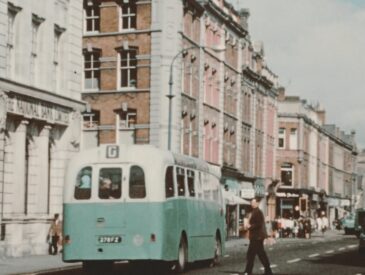 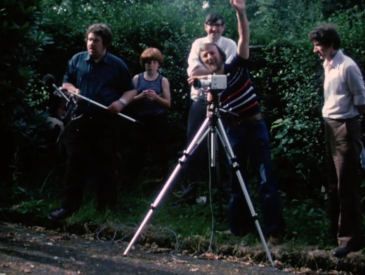