A dramatised film made to encourage small farming communities to come together and introduce piped water into their homes.

10-year-old Jim’s (Art Ó Laoghaire) most important daily task is bringing buckets of water from the well to his family’s farmhouse – a chore made more difficult by the interference of his two little sisters.  At home his mother (Maire Kinsella) waits impatiently for the water so she can prepare for the arrival of fancy relations from the city. She is embarrassed when she cannot provide water for washing and has to show her visitor outdoors to use the toilet. Soon after, her husband (Desmond Perry) brings his neighbours together in a Group Scheme and, with a grant from the Department of Local Government, they introduce piped water into their homes. But when the installation is completed and the inspector comes to inspect the pipes, all is not right and the taps are running dry – disaster looms until young Jim steps in and saves the day

The film, made in Ring, Co Waterford, ends with an address from Neil Blaney, Minister for Local Government, encouraging farmers to participate in the nationwide rural modernisation scheme.

Winner of the St. Finnbarr Statue at Cork Film Festival in 1962. 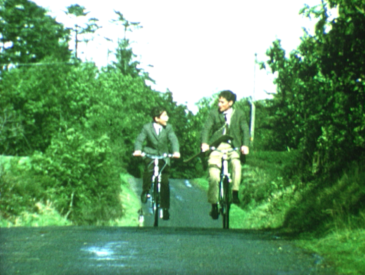 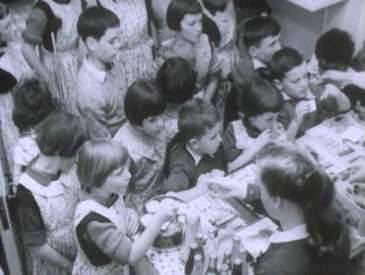 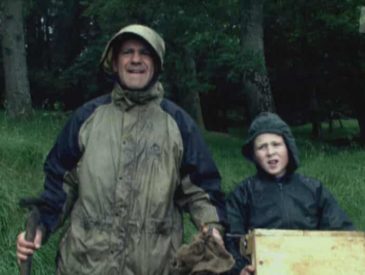