In 1937, ten young men between the ages of 13 and 23 migrated from Achill Island, Co. Mayo to Kirkintilloch, near Glasgow in Scotland to work in the potato fields. Tragically, on the night of their arrival, a fire swept through their makeshift accommodation claiming all of their young lives. This documentary investigates the Kirkintillock tragedy and considers the plight of migrant workers over the years. 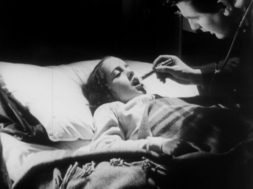 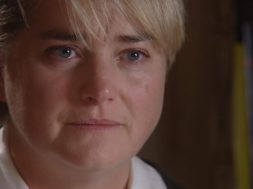 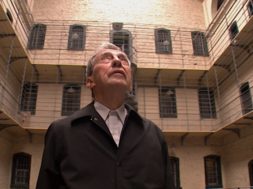